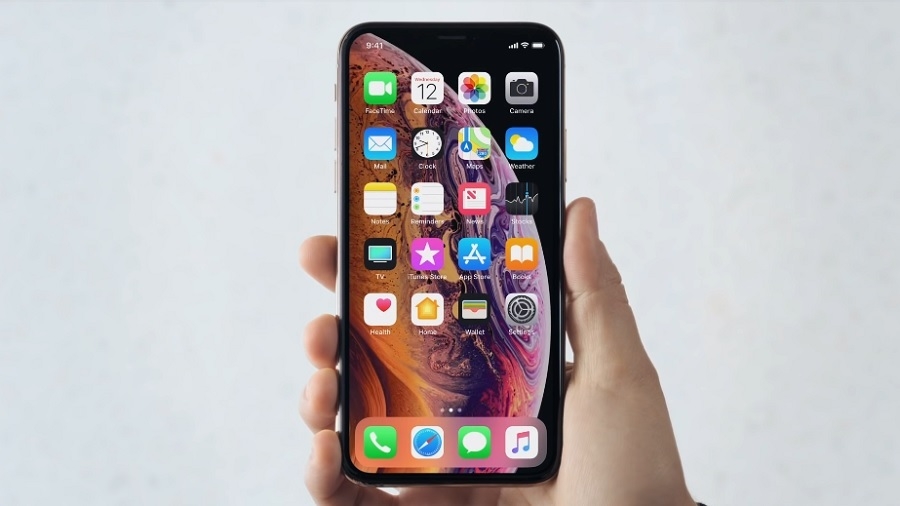 From the Guided Tour promo video of iPhone XS and iPhone XR. | Photo by Apple/YouTube screenshot

If there is one thing that tech fans can certainly count on for 2020, it is the announcement and later release of iOS 14. Apple has not missed a year without announcing new operating systems for its products, and it is unlikely to break tradition next year.

However, there are not enough information leaks yet to determine what changes and new features iOS 14 would have. But concept designs and wish lists have already unfurled on the internet.

Smartphones are all-screen devices, so operating systems are naturally expected to offer some features that would make screen settings more exciting. It is not surprising that many Apple fans are hoping 2020 would be the year when the company finally adopts some features found on Android devices like small screen and split-screen modes.

Small screen options have been on Android devices for a while now. Since smartphone form factors are getting a tad bigger every year, it has become impossible to navigate them using only one hand. This is when a small screen mode becomes extremely useful. If iOS 14 turned out to offer this feature, it would look good and efficient on its smartphones with edge-to-edge displays.

However, there is more chance for the iOS 14 to include a split-screen mode simply because it is already available on the iPadOS in a feature called Split View. If Apple finally decides to make an iPhone version of it, users would be able to reply to texts or compose notes without having to close YouTube or other apps.

Looking through several iOS 14 wish lists, one recurring item is the 5G support. It is not far-fetched to hope Apple would add this feature to next year’s mobile OS. More telcos in and outside the United States are building facilities for 5G to make it more accessible. It would be remiss to have the next line of iPhones not support 5G when it is obviously set to be the next best trend on mobile tech.

The only thing stopping people from saying iOS 14 is getting released in 2020 is the absence of Apple’s announcement. Tech fans will have to wait until June, when the Worldwide Developers Conference takes place, for that to happen.