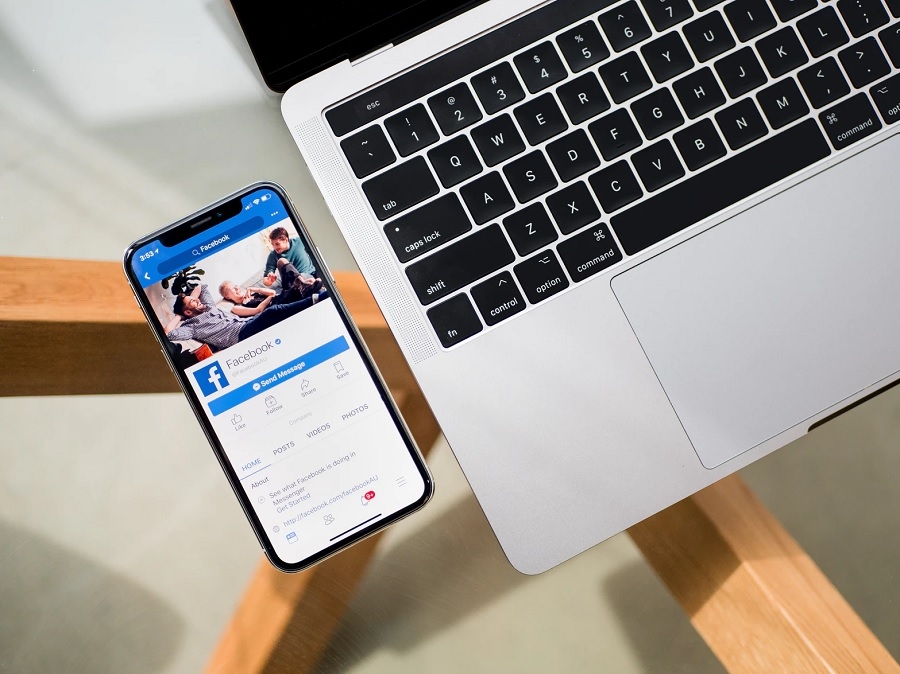 The iOS 14 will pave the way for some drastic changes, not just in the interface customizations, but also in terms of security and privacy. One announced feature will practically allow users to stop an app from tracking their digital activity, and Facebook has recently released statements saying it could significantly affect its content monetization program.

When Apple announced the iOS 14 during the WWDC last June, it revealed that one of the biggest privacy features arriving this year will require apps to ask for permission to track the user’s behavior when using other apps and websites. The user can then choose to “Allow Tracking” or “Ask App Not to Track” their activity.

iOS devices have unique IDs for advertisers (IDFA) that can be used by mobile apps to track and observe a user’s digital behavior for ad-targeting purposes. The new privacy feature would then be giving iOS 14 users the chance to practically disrupt the purpose of the IDFA.

Facebook uses the IDFA as one of the main tools for the services it offers on its Audience Network program. But with the new privacy feature arriving with iOS 14, Facebook maintains it would no longer access the IDFA of iOS 14-powered devices even for its apps that include Facebook, Instagram, WhatsApp, and the Messenger.

Facebook also reported that its testing showed the new iOS 14 policy could affect its Audience Network program drastically that it may stop offering Audience Network for iOS 14 altogether. “While it’s difficult to quantify the impact to publishers and developers at this point with so many unknowns, in testing we’ve seen more than a 50% drop in Audience Network publisher revenue when personalization was removed from mobile app ad install campaigns,” Facebook said in another post. Statista reports that Facebook generated more than $69 billion in revenue in 2019 from its advertising business.

Apple has yet to announce a specific release date for iOS 14, but it is slated to go live in Fall. Right now, the update can be accessed for free through Apple’s public beta program. It is compatible with the 7th-generation iPod Touch, the first iPhone SE, iPhone 6s series, and all iPhone models released after that.