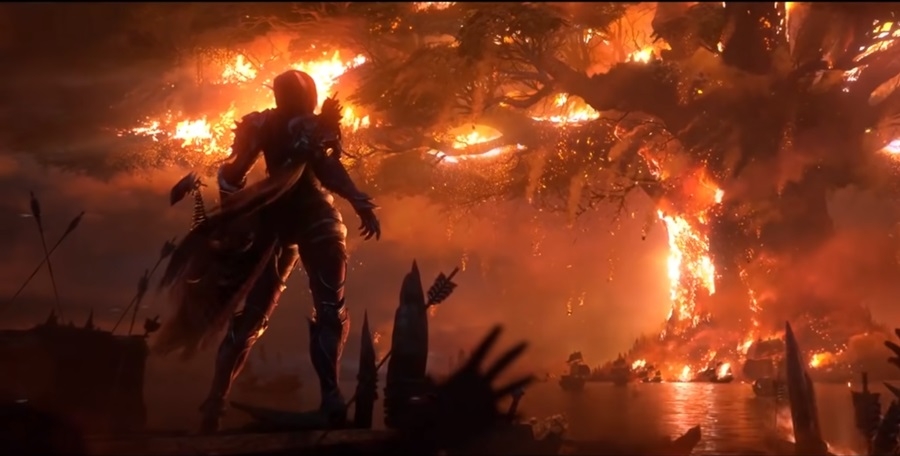 Photo via Screenshot of GAMEOST/Youtube

The hype surrounding “World of Warcraft Classic” is reaching new heights as players gear up for what’s being billed as a complete re-experience of the vanilla version of the game. Blizzard even went out of its way to reunite players and guilds that may have disbanded throughout the years.

This is a great move to entice others to reignite their previous interest in the game while reconnecting with previous teammates who they’ve shared countless hours raiding and exploring. After all, “World of Warcraft Classic” is only as great as the relationship you’ve formed through toil and hardships.

Thus, the forum tool called “Classic Connections 2004-2006” has been created. Aside from this, “World of Warcraft Classic” is also allowing players to decide their in-game name, server, character, class, and race ahead of launch, Polygon reported.

And since this is a complete re-experience, the PVP system will not be available from the get-go. Instead, “World of Warcraft Classic” will follow the pattern they did more than a decade ago, which means it’ll arrive sometime during the six phases following the launch.

“As was the case when ‘World of Warcraft’ originally launched in 2004, there won’t be a formal PvP system in [World of Warcraft] Classic at the outset. You’ll still be able to PvP, of course, and there will be no Dishonorable Kills, so you’ll be free to repeatedly hunt down every player and NPC in, say, Stranglethorn Vale to your stealthy heart’s content,” said community manager Bornakk.

This is quite exciting since past rivalries will undoubtedly spark once again in “World of Warcraft Classic.” This is especially true given the “Classic Connection” forum that’s been created by Blizzard. So if you’re someone who wants to settle a score against a player who’s been trolling you a decade ago, this is your time to exact revenge.

As for when “World of Warcraft Classic” will be released, Blizzard slated it to drop on Aug. 27. The developers are currently hard at work in fixing bugs, while simultaneously ensuring the issues that existed back then will be making a comeback. A complete re-experience indeed.