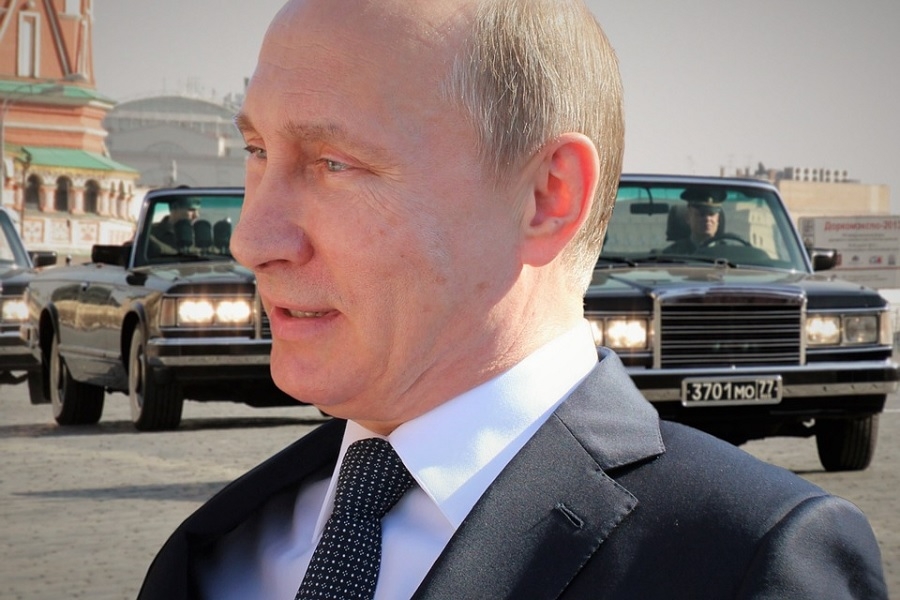 This month marks the 20-year milestone of Russian President Vladimir Putin’s political career. However, it has been marred with a series of pro-democracy protests in Moscow as well as the death of five scientists from a missile test that went awry.

It was widely reported earlier this month that a certain missile test conducted by Russian forces had failed. Unfortunately, the incident took the lives of five scientists and has also injured others on the scene.

The five killed scientists were buried earlier this week while more details come to light about the explosion. BBC reports, per confirmations from Russia’s state-sponsored nuclear energy company Rosatom, that it happened following the testing of a certain nuclear-powered weapon. The testing was conducted at a naval site in the Arctic.

Russian authorities have not specified the weapon being tested at the time, but experts and the international intelligence community have their hunches. Interestingly, they all suggest that the failed testing involved a nuclear missile that Putin discussed with pride in 2018.

It is believed that the explosion was caused by a prototype of the 9M730 Burevestnik cruise missile — NATO calls it the SSC-X-9 Skyfall. In a speech to Russia’s Federal Assembly on March 1, 2018, Putin described the nuclear weapon in question as, “Invincible against all existing and prospective missile defense and counter-air defense systems.”

As of last weekend, Vox reported that the number of protesters calling for fair Moscow elections has gone up to about 50,000. The demonstrations were originally sparked by the election body’s decision to junk opposition leaders’ attempt to run for office in Moscow city council.

The same report deemed election authorities will not budge. But a growing demonstration in Moscow still has the potential to be the smoking and ignite protests in other cities to express disgust over Putin’s administration.

Putin served as a KGB agent starting in 1975 while his political career started in 1990 when then Leningrad Mayor Anatoly Sobchak appointed him as his advisor for international affairs. His rise to power did not happen until 1999 when he was hailed as one of First Deputy Prime Ministers. He became the Prime Minister in the same year and then acted as President following Boris Yeltsin’s resignation by the end of the year. In 2000, Putin won his first presidential election.