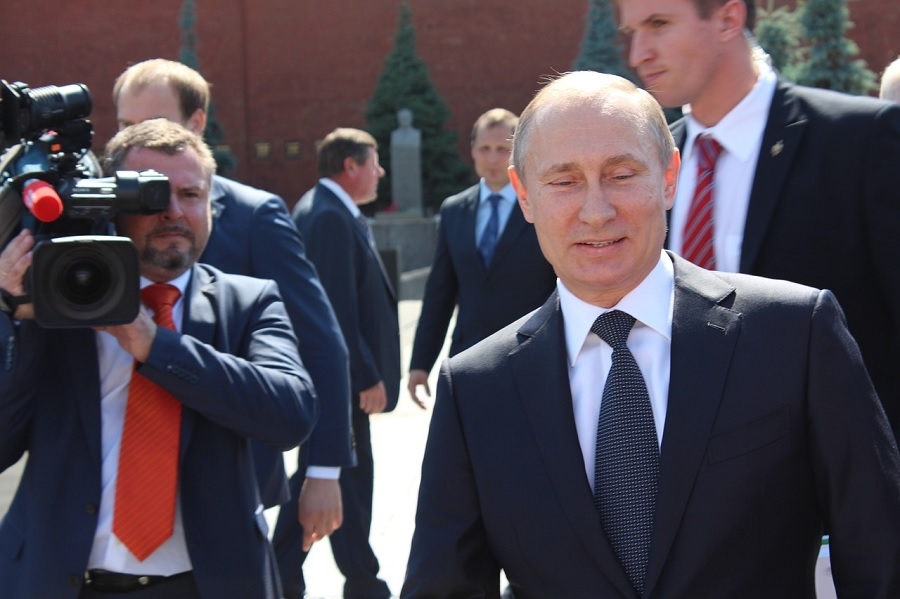 French President Emmanuel Macron is the latest world leader to meet with Russia’s Vladimir Putin. He arrived in France on Monday for an official state visit. While in the country, Putin and Macron are expected to hold a series of bilateral talks addressing issues affecting the European region and other parts of the world.

Putin, Macron argue over how they respond to protest actions

At an early press conference attended by both Presidents, Macron commented on the ongoing Moscow protests. He added that he hopes Russia would respect the demonstrators' freedom of speech.

When asked about the said protests, Putin responded by comparing the alleged casualties during the so-called Yellow Vests movement that held massive demonstrations all over France last year. The Russian president claimed that throughout the series of protests, there were 11 people killed and 2,500 injured. He then followed up by saying that he does not want that to happen in Moscow and that his administration is handling the situation under strict compliance with Russian laws.

Macron, as expected, did not let that comment pass. He debunked Putin’s claims and argued that unlike in Moscow, France allows members of the opposition to run for office. "I'm glad that they express themselves freely in elections because it reduces confrontation,” Macron said. “Because we are a country where people can express themselves freely, protest freely, go to elections freely," Macron added.

The protests in Moscow started earlier this month when opposition leaders were reportedly barred from joining the election for the Moscow city council. This is likely what Macron was referring to when he commented on protesters still allowed to run for office in France. As of last weekend, reports tally the number of protesters grew to about 50,000.

Unfortunately, several accounts have claimed that law enforcement officers have become violent in handling the protesters. A video went viral, showing a riot officer punching an arrested demonstrator in her stomach. The woman, identified as Daria Sosnovkaya, filed a complaint against the office but was not able to show up at a court hearing after her lawyer confirmed he sustained a concussion from the incident.