‘The Last of Us 2’ playable demo: How to reserve a slot to experience 1-hour of gameplay at PAX East 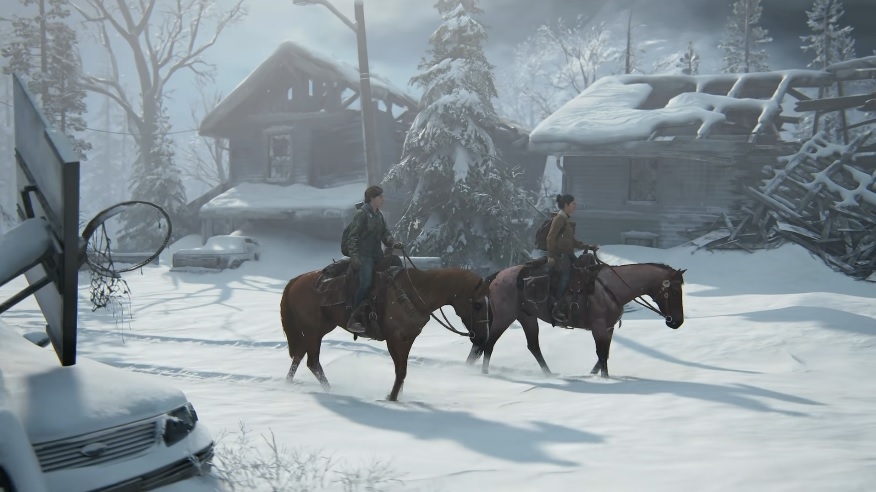 The wait for “The Last of Us 2” is winding down to just a few months. Proving that the game is coming along well, Naughty Dog confirmed that its biggest PAX East 2020 attraction would be a hands-on demo that will allow fans to experience a one-hour content from the actual game.

Boston, the city where PAX East has been held, is important to the video game franchise. Fans may recall that the first game’s plot had Ellie and Joel’s journey started in Boston, so it is quite a meaningful decision for the special hands-on demo of “The Last of Us 2” to be made available at PAX East 2020.

Naughty Dog joins many video game companies setting up a booth at the convention. But theirs is obviously going to be a head-turner since their main attraction is the “The Last of Us 2” demo. The first requirement to experience the gameplay demo is to have access to the event, which can be done by registering at the official PAX East website. Tickets from Feb. 27 to March 1 are still available as of this writing.

Once a PAX East badge is secured, Naughty Dog advises “The Last of Us 2” fans to reserve a slot to try the hands-on demo because the space of their booth will be “limited.” This can be done through the Experience PlayStation mobile app available on iOS and Android. The developer does not explicitly say that only those who have secured a slot will be accommodated. But Naughty Dog added, “New appointments will be made available each day of the show.”

The one-hour gameplay is an early part of “The Last of Us 2” called “Patrol.” Fans who get the chance to try it may want to keep their eyes peeled for possible plot hints about Ellie’s adventure.

What the release of a playable demo later this month hints is that Naughty Dog is most likely on track to finish the game in time for its new release date of May 29 on PlayStation 4. “The Last of Us 2” was initially set to launch this month, but the schedule was changed last fall as the developer confirmed they need more time to polish the game.