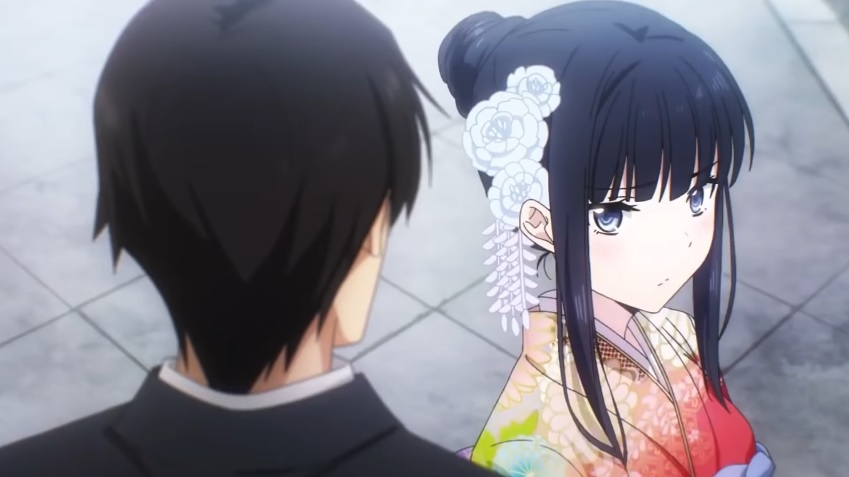 “The Irregular at Magic High School” season 2’s announcement last fall is probably one of the best surprises for the anime community in 2019. After waiting for more than five years, however, their anticipation will be extended. The production of new episodes was, unfortunately, postponed due to COVID-19.

Earlier this year, “The Irregular at Magic High School” season 2 was announced to premiere in July. But after the production went into hiatus, the anime is now slated to air sometime in October. This puts the premiere a year after the anime renewal was confirmed.

The anime is based on the original light novel series, created by Tsutomu Sato, and is narrated in the perspective of Tatsuya. Their school categorizes students based on their magic skills to which Tatsuya falls short, thus, earning him the “irregular” label. “The Irregular at Magic High School” season 2 will pick up from the progress Tatsuya made in the earlier installment, proving his skills despite the lack of natural magic abilities. But those developments will earn him unwanted attention from foreign forces making him a target.

Miyuki plays an important role in the original series, but not the focus of the story. Luckily, fans who love the character were able to enjoy the spin-off manga “The Honor Student at Magic High School” began publication in 2012 where she is the main protagonist. However, it has been recently announced that the series is slated to end this month.

“The Honor Student at Magic High School” is told in Miyuki’s perspective and highlights her opposite status as her brother. Miyuki is recognized as one of the best students in their high school in terms of magic skills, which explains the spin-off’s title.