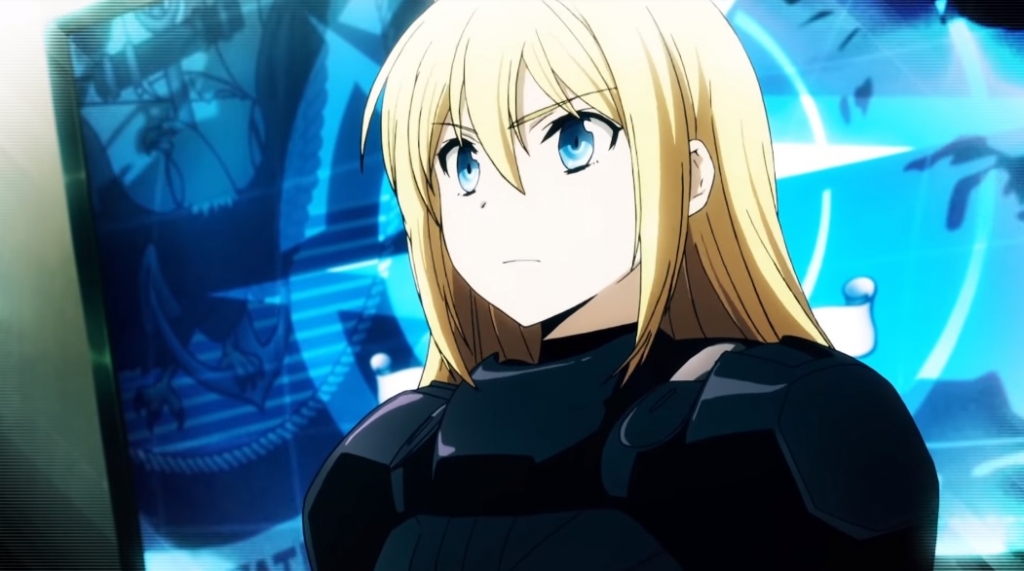 It takes a great deal of patience being a manga and anime fan. This is true, especially for those who are still hoping to see “The Irregular at Magic High School” season 2. Recent speculation even suggested that the anime adaptation might get its second installment this year.

Most fans currently believe that there is a very slim chance for “The Irregular at Magic High School” season 2 to happen. It is also absurd that there are varying reports on whether or not Madhouse has confirmed the production of the second season.

Some news outlets have reported that “The Irregular at Magic High School” season 2 has been confirmed as early as 2015. Screen Rant also mentioned the possibility that the anime series could return this fall.

However, other online news sources are claiming there were no official announcements made since the first season concluded in 2014. It is also important to note that the franchise's official website does not indicate anything about “The Irregular at Magic High School” season 2.

To the question of whether or not it is possible, there could be several outcomes. Speaking based on the available original source material, the light novel has enough volumes that are yet to be made into anime. If “The Irregular at Magic High School” season 2 is ever going on air, it would most likely start with the events in light novel volume 8.

The mere lack of clear updates is what makes fans assume “The Irregular at Magic High School” season 2 is unlikely happening. Others also think there is not enough demand that permits a second anime series. Whether or not these assumptions are accurate, all these public opinions could mean that Madhouse will have to work harder in marketing the second season if they ever intend to make it.

The plot of “The Irregular at Magic High School” revolves around a world where magic and modern technology were made to complement each other. It follows a timeline where a World War 3 has already happened and led to the establishment of four governments namely the United States of North America, New Soviet Union, the Great Asian Alliance, and Japan. At the heart of the story are the Shiba siblings Tatsuya and Miyuki who have different levels of magical and technological abilities.