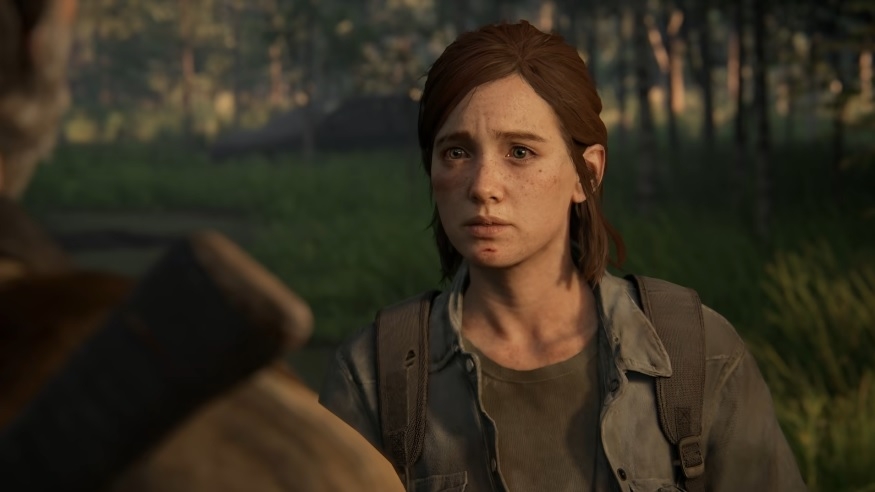 As many fans expected, two of the biggest PlayStation-exclusive titles, “The Last of Us Part 2” and “Ghost of Tsushima,” have joined the coveted list of nominees for the Game of the Year award for The Game Awards 2020. Video game fans should also note that they can participate in choosing which game will ultimately receive the award next month.

Every year, The Game Awards nominates six titles to win the GOTY award. PlayStation 4 gamers saw some of the biggest video game launches this year, so it is not surprising that two AAA projects from developers under the Sony Interactive Entertainment studios were nominated to receive this recognition.

“Ghost of Tsushima” of Sucker Punch Productions and “The Last of Us Part 2” from Naughty Dog were two of the most anticipated game releases this year making their nominations highly anticipated. These games are also joined by another PS4-exclusive game Square Enix’s “Final Fantasy VII Remake” along with Supergiant Games’ “Hades,” id Software’s “DOOM Eternal,” Nintendo’s “Animal Crossing: New Horizons.”

Congrats to all the nominees for @thegameawards! We’re incredibly honored to have The Last of Us Part II up for 10 awards, including Game of the Year, Innovation in Accessibility, Best Performance noms for @TheVulcanSalute and @LauraBaileyVO, and more! https://t.co/uPsiv9hDq4 pic.twitter.com/nbhqFBdvht

It is still up for debate which game should ultimately win the award, especially considering the popularity that all these six games garnered throughout the year. “Animal Crossing: New Horizons” became one of the most played games as many countries went into lockdown due to the COVID-19 pandemic.

Meanwhile, it is also worth noting that “The Last of Us Part 2” received the most The Game Awards 2020 nominations with 10, including Best Game Direction, Best Narrative, Best Art Direction, Best Score and Music, Best Audio Design, Best Action/Adventure, Innovation in Accessibility. Actors Ashley Johnson and Laura Bailey are also nominated for Best Performance for playing the roles of Ellie and Abby, respectively.

The Game Awards 2020: When and where to watch; how to vote

The Game Awards 2020 has been dubbed as the Oscars for video games. However, gamers can participate in choosing which titles will win in the major categories. Winners will be chosen through the combined votes cast by a jury (90%) and public voting (10%). Fans can vote for their favorite games through the official The Game Awards website, but they will have to sign in as well.

Like most of the big events this year, The Game Awards 2020 will not have in-person attendance but there are many platforms from which fans can watch its livestream. The event happens on Thursday, Dec. 10, at 7 p.m. ET.