‘The Elder Scrolls 4: Skyblivion’ is nearing completion as hinted by lead developer 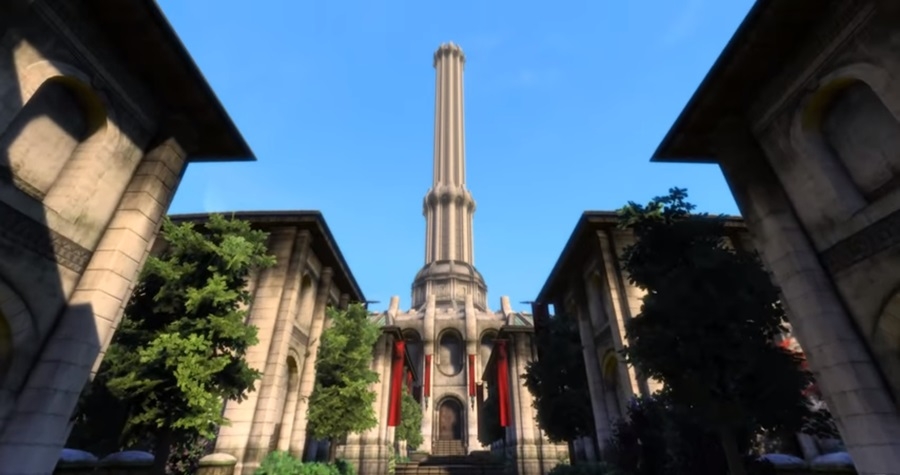 “The Elder Scrolls 4: Skyblivion” project has been in development for seven years, and it appears that the team behind its creation has been making considerable progress. The developers recently released a trailer about the mod and everything that’s been shown created massive waves in the “Elder Scrolls” community and the gaming ecosystem as a whole.

Indeed, “The Elder Scrolls 4: Skyblivion” teaser video has only been released in just a week but has already garnered more than 2 million views on Youtube. Everything about the original title has been modded to fit today’s gaming standards and then some.

The enemies in “The Elder Scrolls 4: Skyblivion” has been given a smarter AI so that they can pose more challenges and cast spells correctly. The entire graphics have been overhauled, so it looks smooth and crisp. And new weapons and armors will be coming into the game as well, Gamespot reported.

The Elder Scrolls 4: Skyblivion developers speak up about the project

"We have been hard at work these past few years, and recently a lot of that work has fallen into place, finally shaping up to what we can call a proper video game. It's been a long ride, but we are finally at a point where the end is almost in sight,” said Rebelize. However, the team did admit that despite their progress, there’s still plenty of work to be done in “The Elder Scrolls 4: Skyblivion.”

Anyone who’s adept at 3D and coding are encouraged to join, but they also said they would love more help from CK modders, concept artists, and texture artists, Eurogamer reported. Part of the reason why “The Elder Scrolls 4: Skyblivion” is taking so long is that those who are working on it are all volunteers. Called TESRenewal, the team only has 50 people working on the project.

Once their work is done, “The Elder Scrolls 4: Skyblivion” will be completely free to download. However, you do need to own both “Oblivion” and “Skyrim,” along with their respective DLCs, in order to gain access to the mod.

It’s expected that “The Elder Scrolls 4: Skyblivion” will provide hundreds of hours’ worth of gameplay since it will allow players to roam Cyrodiil, Morrowind, and Skyrim to their heart’s content. As for when the mod will be available, the team has yet to announce anything since – as mentioned earlier – it still needs some work before it comes out the gate. So if you’re someone who’s interested in lending a hand, follow this link right here.