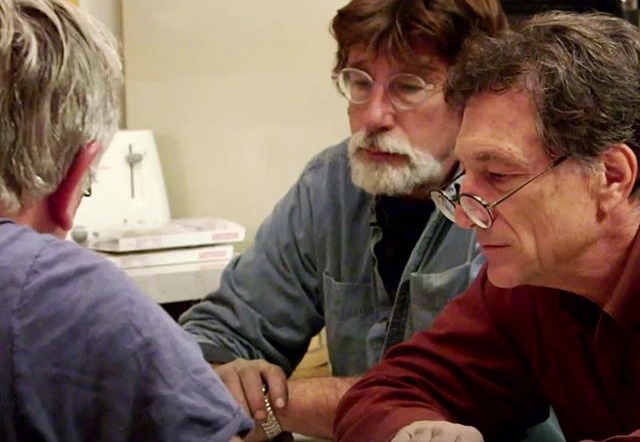 Photo by: Curse of Oak island/Instagram

“The Curse of Oak Island” season 7 is coming up, and this was confirmed by History. The release date was also revealed, and there’s only a couple of weeks remaining before the new chapter begins.

History Channel shared a teaser last month, and it really caught everyone’s attention, especially the avid followers of the show. The short clip showed eerie images of the swamp which is probably suggesting that “The Curse of Oak Island” season 7 will be focusing on the exploration of the mysterious swamp on Oak Island.

The next installment’s teaser - What is it suggesting?

With the images of the swamp, “The Curse of Oak Island” season 7 teaser also features a voice that stated that this season would finally bring answers to the mysteries that Rick and Marty Lagina have discovered so far. In the previous season, it seems that the team is already on the verge of bringing the treasures out as they believed that they had gotten closer to the Money Pit already.

It can also be recalled that the Lagina brothers and their team have been digging around the swamp for quite a while and they explore it even more after finding massive structures in the area. The Lagina’s revealed that the wooden frameworks are totally still undiscovered until they found it.

Although they still have to find out what the structures are for, they are convinced that they were used to build the Money Pit. Or, they could be part of the underground structures that lead to the Money Pit. This theory intensified after the researcher revealed that the woods used there were from the 1700s.

Another major find in the swamp

“The Curse of Oak Island” season 7 is also expected to reveal what they saw in the sonar scan in the previous season. They think it is a ship and this will be confirmed soon as this is one of the mysteries that they will give answers to.

“The Curse of Oak Island” season 7 episode 1 will arrive on Nov. 5 at 9 p.m. on History Channel. Fans should not miss the premiere as there will be big reveals from day 1.