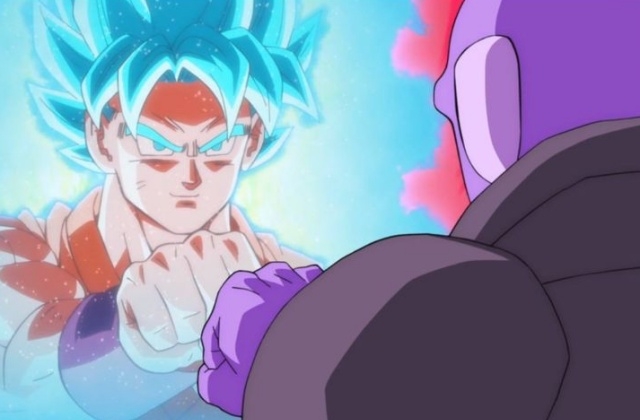 The upcoming “Super Dragon Ball Heroes” season 3, episode 7 is the seventh story in the “Big Bang Mission” arc and it will offer a more intense battle between Fuu’s group of villains and the Z fighters led by Goku and Vegeta.

The said arc is coming to its end and this fact was also made apparent with how the story is developing. The villains are coming out one by one and the warriors are defeating them but with great struggles as they are powerful too.

What to expect in the new episode

The seventh episode will present an intense chapter as the story reaches the climax. By this time Janemba is already gone after he was eventually defeated by Super Saiyan Vegeta and Goku with some help from the Z fighters.

“Super Dragon Ball Heroes” season 3, episode 7 will not show Janemba or Dr. W anymore since the two have gone away after they were defeated in the sixth episode. Rather than coming back, a new enemy will arrive to continue Fuu’s fight against the warriors.

It was revealed that this new rival will be the evil Saiyan with red hair called Cumber. He already appeared in the Dragon Ball Heroes universe so fans are already familiar with him. Then again, this will be his first comeback and he is determined to beat the protagonists after he suffered a humiliating defeat against Cooler in the past.

Cooler is Freeza’s sibling Cumber will get his revenge in “Super Dragon Ball Heroes” season 3, episode 7. This time, he could be coming back with renewed power and probably more strength and abilities because that is the only way he could defeat his rivals.

While the release date for “Super Dragon Ball Heroes” season 3, episode 7 has yet to be announced, its title and synopsis are already available online. As posted by DBSChronicles on Twitter, the new episode has been titled "Rampaging Terror! The Evil Aura Returns!"

As for its synopsis, it reads: “Goku and co. invade the cracks of time where the universe tree grows. There, Gohan and Android 17 who were already brought there by Fuu, fight their fated enemies Bojack and Super 17.”

Moreover, “the Time Patrollers have disappeared and left Goku and Vegeta to fight Fu by themselves. Cumber then arrives and helps him attack the warriors.”