‘Shrek 5’: Why it can be confirmed that the movie is not canceled; Release date prediction as per leaked report 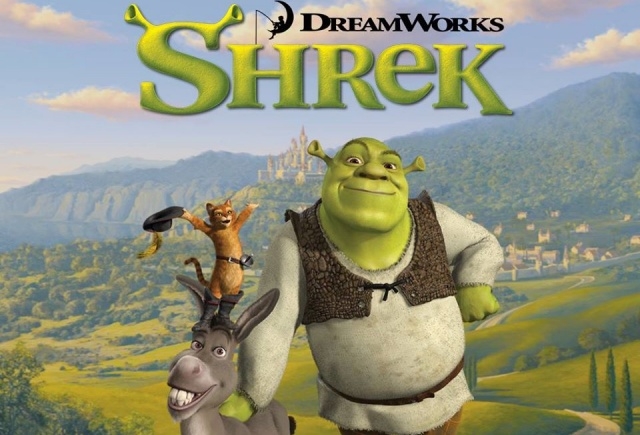 “Shrek 5” is one of the favorite animations of all-time; thus, it is not surprising when the movie already produced four sequels. But then, this is not enough for the fans as they are clamoring for the fifth, and it was good news when they heard that it was given a go signal after NBCUniversal bought Dreamworks Studio.

But while there is confirmation that there will be a “Shrek 5” production, fans started to doubt if they will still indeed see the fifth film. This is because it’s already been nine years, going on 10, since the fourth movie was released in theaters, and yet, the next one is still nowhere in sight.

Has Dreamworks already canceled the movie?

Up until now, there is still no news about the filming of “Shrek 5,” but there are reasons why the fans should not think that it was already pulled out by Dreamworks. The first reason is that new writers have already been assigned to write its story, and secondly, they have completed the script a few years ago.

Michael McCullers was hired to give “Shrek 5” a makeover as the producers want to give it a fresh look. They are reinventing this animation as it is promising, and taking a new direction is not bad for it.

“I finished that script which I really, really, really love and it’s really personal to me,” McCullers told The Hollywood Reporter. “It’s got a pretty big reinvention behind it that I guess I can’t really reveal, but since DreamWorks was sold to Universal in that time for over $3 billion, I imagine they’re particularly interested in it stepping up and actually figuring out the future of the franchise in that way on the corporate level.”

With the script in place and the staff for “Shrek 5” is complete, this movie is definitely still proceeding as planned. However, it may just be taking a really long while for its filming to begin.

When will it be released?

Although there is no advise or update from Dreamworks yet, “Shrek 5” is said to be arriving on Sept. 23, 2022. This information is based on the leaked report that was circulated online.