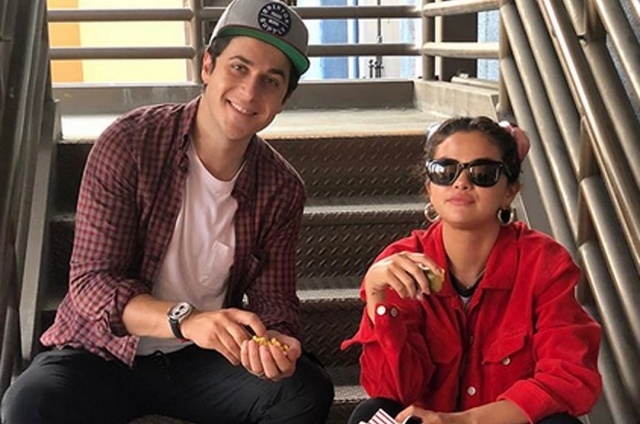 Selena Gomez and her “Wizards of Waverly Place” co-star David Henrie are reportedly in discussion to bring back their much-loved Disney show that aired from 2007 to 2012. It was said that they want a reboot and they are constantly talking about it every time they meet.

According to The Hollywood Life, with Gomez and Henrie’s continuous expression of their wish for the “Wizards of Waverly Place” reboot and coupled with their determination to do it again, the show may eventually return, and it could be sooner than expected.

How the idea of the “Wizards” reboot came about

As the publication stated, fans may see Selena Gomez and David back on the small screen together. In an interview with Entertainment Tonight, the 30-year-old actor shared how he and the “I Can’t Get Enough” singer talked about their old show all the time. He shared that because they love the show so much, the idea of a reboot came up naturally as they talk.

"It's not formal," Henrie told the magazine. "But, Selena and I sit and talk about what would the reboot be, and we have a whole take. We have a whole thing."

Selena Gomez and David Henri are siblings in the original “Wizards of Waverly Place,” and they have another brother played by Jake T. Austin. Their family runs a sandwich shop in New York City, and they know how to do magic.

In the reboot, Henrie said that he and Gomez are planning to start off the story with their family (the Russos) being divided after the actress’ character Alex was chosen to be the family’s wizard in the finale that aired in 2012. They will continue the story, a few years after the final episode.

“So the show ended, someone won the competition,” Henrie explained. “We want to start the show a few years later — start them off at the worst place ever so throughout the series you give them a nice beautiful arc of reuniting.”

Will the Disney show really return?

While Selena Gomez and David Henrie are seriously talking about the reboot of the “Wizards of Waverly Place,” Disney has yet to comment on this. Apparently, if it will receive a positive feedback from the bosses, then fans of the show and the Selenators will be seeing the Russo family on air again.