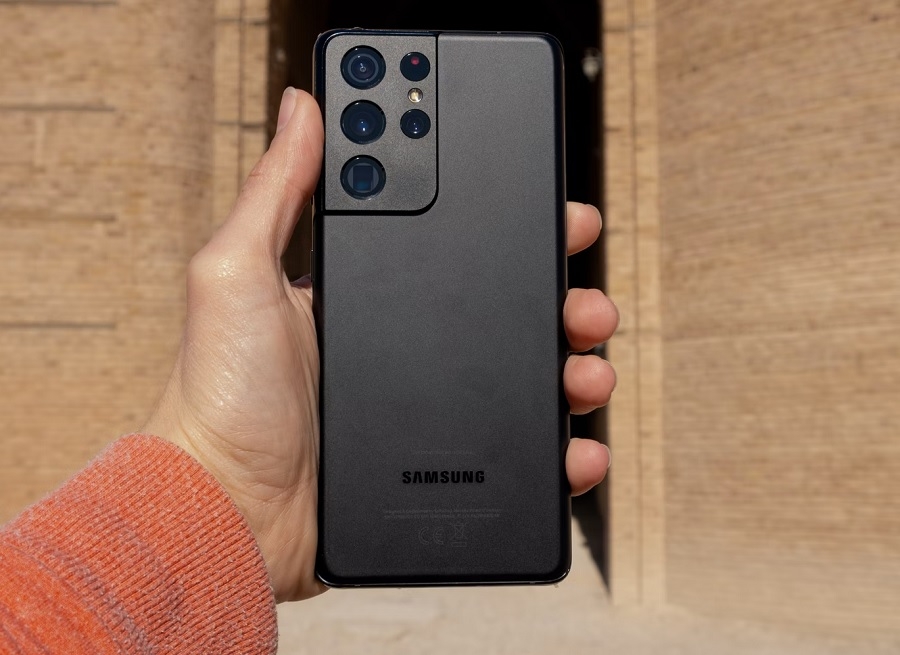 The announcement of the Galaxy S22 series is close and more information is starting to leak. The latest detail to emerge online appears to reveal the potential invitation for the next Galaxy Unpacked event, suggesting it is happening in just a couple of weeks.

Last week, the official Samsung Mobile Twitter page shared a 5-second video teaser that hints at the arrival of the Galaxy S22 series. In the video’s caption, the company wrote, “The new epic standard of smartphones is almost here, experience it soon.” And on Monday, leaker Evan Blass shared an official-looking Samsung poster with the same “The Epic Standard” tagline.

Ready to break the rules of what’s possible?
The new epic standard of smartphones is almost here, experience it soon. pic.twitter.com/WCJyDU8tF0

Unlike the teaser from Samsung, though, the leaked poster appears to be an invitation for the Galaxy Unpacked event where the Galaxy S22 lineup would be unveiled.

Earlier reports claimed that the announcement would happen on Tuesday, Feb. 8. However, the company’s plans may have slightly changed as the leaked invitation indicates it will take place on Feb. 9. The poster also shows the event will start at 3 p.m. but the time zone is unusually omitted from the poster.

The invitation Blass leaked does not contain any direct teaser for the upcoming phones. But it mainly features a large “S” in the middle of the image, which very likely refers to the Galaxy S22 series. Meanwhile, one Twitter user also noticed that Samsung used a handwriting font face for the event’s tagline, which is speculated as a nod to the expected built-in S Pen in the Galaxy S22 Ultra.

The brief video teaser Samsung posted seems to contain more clues. Some fans pointed out that the video appears to be depicting the merging of two devices with silhouettes that look very much like a Galaxy S and a Galaxy Note model. This could simply be a reference to the Galaxy Note features that are expected to be added to the Galaxy S22 Ultra. But it is also worth noting that a leaker previously claimed the high-end model could be named “Galaxy S22 Note.”

Meanwhile, a Google survey may have also revealed the Galaxy S22 would get a $100 price increase in the United States. A Reddit user shared an image of the questionnaire they recently encountered, asking if they intend to upgrade to a new Galaxy S22. Three of the four choices include the standard Galaxy S22, Galaxy S22+, and Galaxy S22 Ultra with corresponding prices of $899, $1,099, and $1,299.