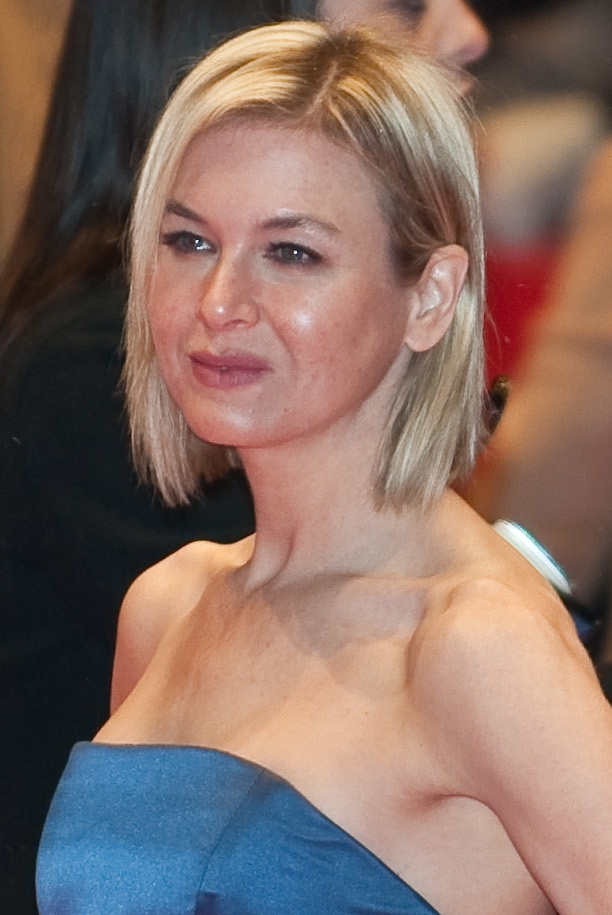 ‘Same Kind of Different As Me’ released its official trailer featuring Renee Zellweger and Greg Kinnear as a married couple struggling with a failing marriage. The two then befriend a homeless man and have their lives changed forever.

The film follows married couple Ron and Deborah as they struggle to keep their marriage from falling apart. Ron then finds himself befriending a homeless man with a dangerous past, who turns out to be the one in Deborah’s prophetic dreams. Despite the town’s obvious discrimination towards Denver, the friendship between the three end up changing their lives forever.

According to Empire, the upcoming biographical drama film will be Carney’s feature-film directorial debut. He worked with Alexander Foard as well as original book author Ron Hall to create a screenplay for the big screen adaptation.

‘Same Kind of Different As Me’ is an upcoming biographical drama film intended as a live-action adaptation of the book of the same name subtitled “A Modern-Day Slave, an International Art Dealer, and the Unlikely Woman Who Bound Them Together”. It is scheduled to be released in the United States on February 3, 2017.

The film is produced under Skodam Films, Disruption Entertainment, and Chazown Pictures and distributed by Paramount Pictures.