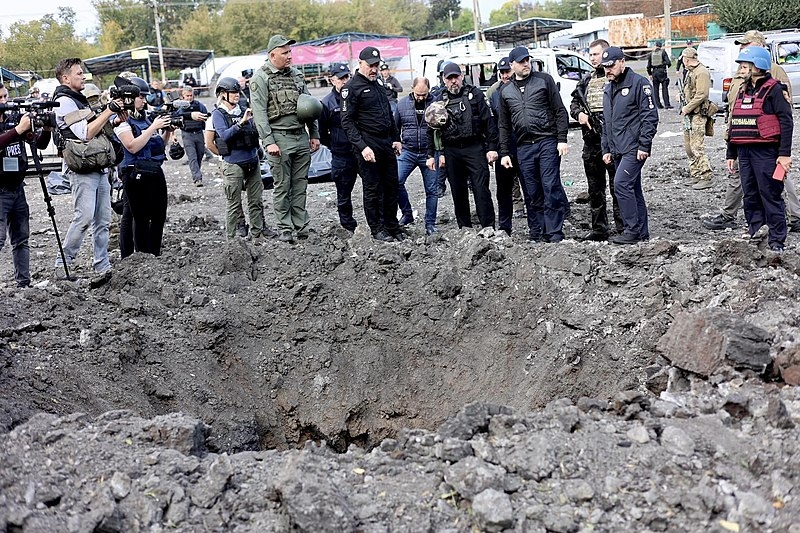 Russian leader Vladimir Putin ordered a partial mobilization of the country’s reserve troops to fight in Ukraine in response to Kyiv’s advances in the eastern territories. Moscow appears to experience more setbacks as thousands of men who were called were deemed unfit for duty.

Several thousand Russians reported for enlistment in a span of 10 days but were deemed ineligible to serve, according to Khabarovsk regional governor Mikhail Degtyarev in eastern Russia. This marks the latest setback Russia has faced since Putin ordered a partial mobilization of 300,000 to fight in Ukraine.

“About half of them we returned home as they did not meet the selection criteria for entering the military service,” said Degtyarev in a video post on the Telegram messaging platform. Degtyarev added that the military commissar in the Khabarovsk region was dismissed, but his dismissal did not affect the mobilization efforts.

Amidst efforts to mobilize, there is growing criticism of the war within Russia as around 2,000 people were arrested and detained by security forces at anti-war protests that erupted again following the order of the partial mobilization.

Independent news outlets reported that some of those arrested were brought to the military enlistment offices. Russian officials who are usually in lockstep with Putin also expressed criticism over the move to mobilize in a rare show of dissent.

The chair of Russia’s upper House, the Federation Council, Valentina Matviyenko, was among those who criticized the order, saying that the mistakes made in sending the enlistment papers were “absolutely unacceptable.”

Amidst setbacks in Russia among its troops, Ukrainian forces continued their advances in their reclaiming of territories in the southern and eastern regions. Ukrainian troops made their biggest advance this week when they pushed across Russian lines Monday to move toward the Dnieper River, compromising Russian supply lines in their counter-attack.

Ukraine has already destroyed the main bridges in the area that forced Russian troops to use makeshift crossings. While Kyiv did not disclose more details, Russian sources acknowledged the advances Ukrainian forces were making, saying that troops moved forward dozens of kilometers along the west bank of the river, reclaiming villages on the way.