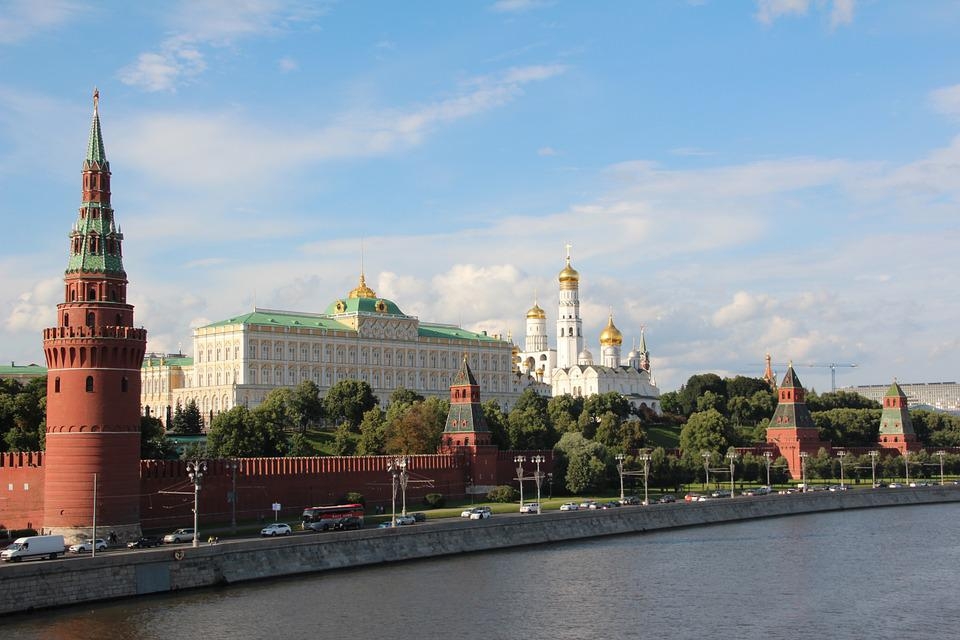 The Russian space agency ROCOSMOS released the coordinates of several prominent government establishments in the West. The release of coordinates comes as the agency said the satellites in the West are all aligned with Ukraine.

“Today, the NATO Summit opens in Madrid, at which Western countries will declare Russia their worst enemy,” Rogozin posted on the Telegram messaging platform. “Rocosmos publishes satellite photographs of the summit venue and the very ‘decision centers’ that support Ukrainian nationalists.”

It is no secret that the US-NATO alliance is sending weapons to help Ukraine fight against Russia’s aggression. US-based satellite company Maxar published photos taken over Ukraine and Russia since the invasion in February, including photos of the Russian military buildup near the border it shares with Ukraine at a time when Moscow denied having an intention to invade.

Meanwhile, Russian aluminum tycoon Oleg Deripaska expressed skepticism on whether Moscow would win the war, suggesting that there would not be any clear victor, and noted that Russia was paying a high price for invading Kyiv.

Deripaska said he was concerned by how quickly Moscow “abandoned everything” that the country achieved over the years for an unknown victory. Deripaska added that the war Russia is waging on Ukraine “is a colossal mistake, including for us.”

The aluminum tycoon also noted that the sanctions the US and the West are imposing on Russia is hurting the country more than the rest of Europe.