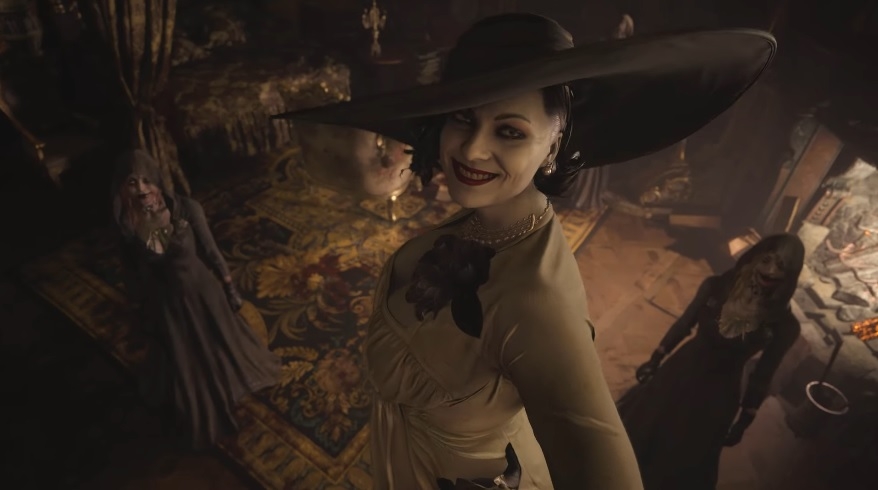 As expected, Capcom's special event for "Resident Evil Village" was filled with significant announcements. Many fans may have already anticipated the confirmation of the game's specific release date, but Capcom still exceeded expectations when it unveiled the game's official demo.

'Resident Evil Village' demo: Who can get it and how

The "Resident Evil Village" demo went live shortly after the Thursday showcase, but there is a catch — only PlayStation 5 owners can access it. Unfortunately, many gamers around the world are still unable to purchase Sony's new-gen console due to limited restock activities over the last few months.

Those who were lucky enough to get a PS5 unit can access the "Resident Evil Village" demo for free. The Verge reports that the demo's download link is immediately accessible through the console's PlayStation Store. But the demo can also be downloaded remotely through a desktop browser and the PlayStation mobile app.

The demo is titled "Maiden" as a reference to its featured character. However, this preview will be a little different from other demos as it will not include combat gameplay. While the demo is set on the same map as the official "Resident Evil Village" gameplay, it contains a story that takes place in an alternate timeline.

Instead of fighting demons and supernatural creatures, the "Resident Evil Village" demo will let players roam around certain areas in the map as a maiden who has just woken up and looking for a way to escape a dungeon. Since the demo is exclusive to PS5, it is promised to provide a preview of "beautiful visuals with ray-tracing and 3D audio."

Pre-order for "Resident Evil Village" is now available, but fans are not required to get the game to access the demo. However, they might want to check out the pre-order editions as they come with exclusive perks starting at $59.99.

Aside from the demo, the most significant announcement on Thursday was the official release date of "Resident Evil Village." Capcom also confirmed the speculations that the game is arriving on PC, PS5, Xbox Series X/S, PS4, and Xbox One.

However, the free upgrade to new-gen consoles was only promised to PlayStation gamers in North America. Those who can only get the "Resident Evil Village" Xbox One version can still play it once they acquire Xbox Series X/S through Smart Delivery. All versions of the survival horror are launching on May 7.