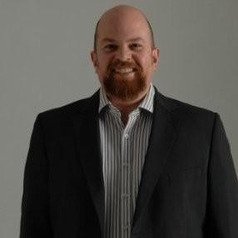 The first is that the threat of nuclear war is credible and serious. The second is that partial mobilisation and rapid changes to military desertion laws is a sign of intent and intractability and a stepping stone to full mobilisation. And the third is that Russian annexation of Donetsk and Luhansk are non-negotiable.

On the question of annexation, Putin suggested that his immediate war goals are now limited to these two regions. This provides an opportunity to contain the conflict and allow Putin the off-ramp that he requires for his domestic public audience and the more important audience of the policy elites for his own survival.

Importantly, there were secondary signals contained in Putin’s speech that policy makers in the west need to understand if they are to navigate the next few weeks and months safely.

Underlying Putin’s speech this morning was Russia’s 2021 national security strategy, which contains plans ranging as far forward as 2035. Focusing on the Ukrainian conflict or Putin’s writings on Ukraine last year is a mistake: these come second to Russian grand strategy.

The Russian government is articulating what it wants to achieve but the west is less effective in hearing and understanding these messages. Russia’s policy machine then works through these ambitions and tests at what cost they can be achieved.

All too often western commentators dismiss Russian positioning and rhetoric as sabre rattling. This is because they are often conveyed in a way that jars with how western political classes speak.

The west needs to take these Russian positions more seriously and create barriers to stop Russia achieving them. This should come in the form of incentives as well as penalties.

Supplying billions of dollars of weaponry to Ukraine post-invasion is an example of a belated western response. Ideally this needed to occur prior to an invasion that Russia had clearly signalled it planned. 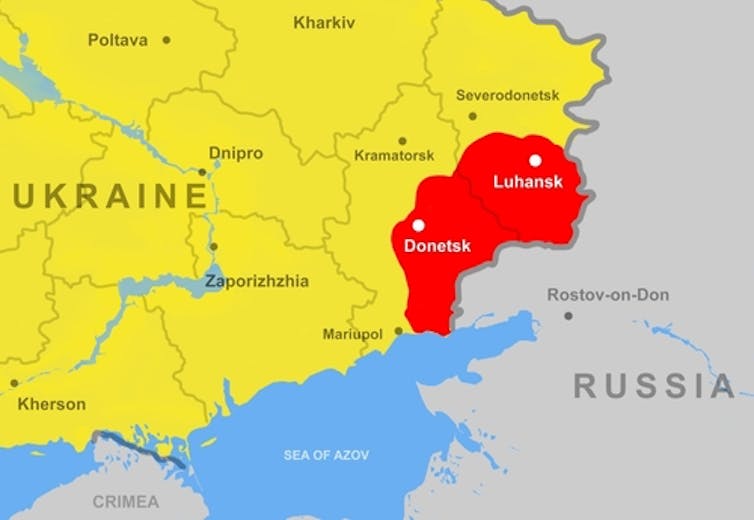 The 2021 national security strategy placed technological change, economic wealth and national security as tied objectives. It referenced concerns about US military technology appearing in Russia’s near-abroad (one pretext to the Ukrainian invasion) and Russian culture being diluted by western cultural imports.

All of these strategic inputs had been triggered before the invasion of Ukraine and have been amplified since.** Putin’s speech has to be read within this context.

The fundamental disjuncture between the positions of Russia and the west have centred on one philosophical and one practical element. Philosophically, both sides have been caught in a trap of thinking that everything they do and say is value neutral (so, perfectly reasonable, logical and as it should be). While everything the other side does is seen as value laden (unreasonable, illogical and hostile).

This makes it very difficult for Russia and the west to negotiate with each other and to try and meet each other’s needs. For the UK, attacks on expat Russians in London and in Salisbury signal a fundamental breach of accepted rules of the game.

In the case of the assassination attempt on Sergei Skripal and his daughter in 2018, the amount of nerve agent used had the potential to kill thousands of people in Salisbury. This placed Russia outside the boundary of a reliable, or reasonable, negotiating partner.

Practically speaking, the Russian authorities see their war in Ukraine as an existential war, while the west sees it as a war of choice. For Putin, Ukraine is a buffer zone between Russia and nuclearised Nato, a crucial access point to the Black Sea, and a country of kindred Russian siblings converting to hostile western orthodoxies.

The fracture between the Russian Orthodox Church and Ukrainian laws concerning gay rights has been underexposed in the rationale for Russia’s Ukrainian invasion. These “traditional values” were articulated as touchstone issues in the 2021 national security strategy for all those in the wider Russian community.

This language extends the writ to Russian-speaking communities, including those in Ukraine who do not see themselves as Russian. It is a co-option of people based on the language they speak.

The second world war, known in Russia as the patriotic war, dominates the way Russians characterise conflict, in the same way that the British focus on the “spirit” of the blitz. Putin’s description of the enemy as the “collective west” tells observers that he is moving the conflict into a patriotic war frame and as a defence of the fatherland.

Similarly, Putin’s references to territorial integrity should be read as being aligned to sovereignty and independence, which again are strong themes of the national security strategy.

This is highly relevant in Ukraine as it raises the question of the control of the Black Sea and its transit routes. Access to these routes was the precursor to the Russian annexation of Crimea in 2014.

In viewing the Ukrainian situation as an existential conflict, Putin has underlined his resolve to it by placing nuclear weapons on the table. His line, “The territorial integrity of our motherland, our independence and freedom will be secured, I repeat, with all the means we have … Those who try to blackmail us with nuclear weapons should know that the prevailing winds can turn in their direction,” is a near direct threat.

The referendums that are being hastily arranged in Donetsk and Luhansk will allow Russia to make a claim on them, and then attempts to bring them back into Ukraine will meet the threshold for a nuclear response. Putin’s former advisor and general, and now media pundit, Sergei Markov strongly suggested this morning on BBC Radio 4 that this threat applies to those outside of Ukraine.

The narrative shift towards this as a defensive war of survival for Russia is under way. There is little the west can do to shift this narrative in Russia. But it helps to understand how serious the threat is.

If a catastrophic continental war is to be avoided then the west needs to think seriously about how de-escalation can occur and what it is prepared to concede (to recommend to Ukraine to concede) to achieve it.