‘Power’ season 7 to be presented in a series of spinoffs; Starz confirmed major character-focused storylines 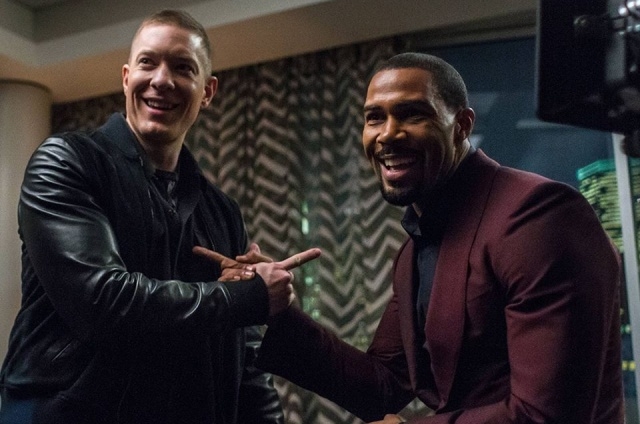 “Power” season 6 is over and fans are wondering what AMC has in store for them. The good news is that the TV network already shared with fans what is up next after the sixth installment of their favorites show has concluded. It was announced that there will be spinoffs and it is not just one but several stories.

The exciting part is that although it will not be about James “Ghost” St. Patrick anymore, the spinoffs will cover the stories of other interesting and favorite characters that include Tate, Kanan and Tommy. Starz greenlighted four “Power” season 7 sequels that were divided into three chapters called “Power Book II: Ghost,” “Power Book III: Raising Kanan,” Power Book IV: Influence and “Power Book V: Force.”

TV Line further reported that the first two “Power” season 7 sequels will present strong female characters. As per the show’s creator, Courtney Kemp, who will also serve as Book II’s showrunner revealed that her episode will be about women.

“I have really strong female characters in a way that I am trying to push even further than what we had in the original ‘Power,’” she said. “Mary J. Blige’s character is super strong and interesting, and the same is true of the lead characters in the next spinoff after that. I think women, especially women of color, but all women, are going to find really great inspiration while watching as we move forward.”

Summary of the spinoff stories

Book II will pick up several days after Tasha was arrested for Ghost’s shooting and death. It will tell a deeper story about Tariq and Ghost and since this is the case, it will be about Tasha as well.

Book III will be about Kanan played by 50 Cent. it will show his early years in New York and the year was in the 1990s. For Book IV, it will be about Tate and his quest to be powerful while the last one, Book V will tell the story of Tommy’s attempt to live a new life after cutting ties with the bad guys and everyone he knows.

Deadline reported that in Kana’s story in “Power” season 7, Omar Epps was added to the cast. However, his role was not divulged. The spinoffs are expected to arrive late this year or early 2021.