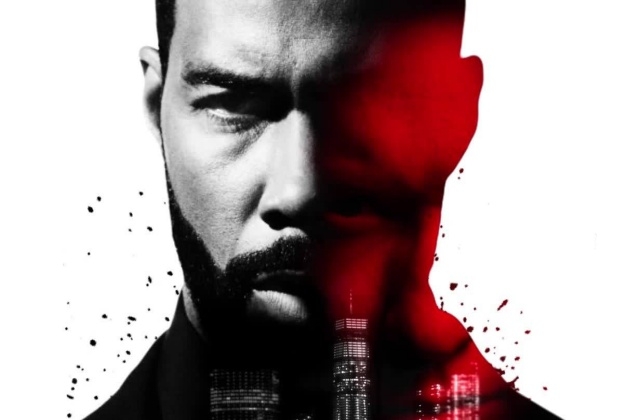 “Power” season 6 will be back on air in a few days, and it will be the final run of the action-drama series. Starz already released teasers for the upcoming installment, and it includes a full trailer.

The clip revealed that Tommy and Ghost would become total rivals and the final encounter in the series will be about their face-off. “Power” season 6 is called “The Final Betrayal” and teaser showed the reason for this finale’s title.

“Power” season 6 will show Ghost being hunted by his former friends and colleagues. Rather than helping him achieve his goal of getting cleaned from criminal works so he can start a new life that’s peaceful and straight, they are out to get him and worst, they have teamed up to bring him down since they will get big benefits from this mission.

Tariq, Keisha, Tasha, Tate, Joe Proctor, and even Angela who has always been on Ghost’s side since the beginning will not have to take sides. This will test their loyalty to St. Patrick and the question is who’s side will they pledge allegiance and loyalty?

The official plot and episodes

“Power” season 6 will continue with James ‘Ghost’ St. Patrick (Omari Hardwick) seeking vengeance. “His former drug partner and brother in arms must pay for the ultimate betrayal. Rocked to his core by the perfidiousness and cruelties of those he once called his family, Ghost devotes himself to one notion: Success is the best revenge, with all intentions of getting both,” the synopsis reads via press release. “Ghost aims to get even with Tommy, get the Queens Child Project built to consecrate Raina’s legacy, and finally achieve a thriving legitimate lifestyle with no criminal strings attached.”

“Power” season 6 will offer a total of 15 episodes and it will be divided into two parts. The first 10 episodes will air beginning Aug. 25 and it will take a break after the 10th episode airs. The show will be back in January 2020 for the remaining five-episode finale, as per Deadline.