Pixel 7 launch event is set for October 6; Pixel Watch will be unveiled with the new flagship phone 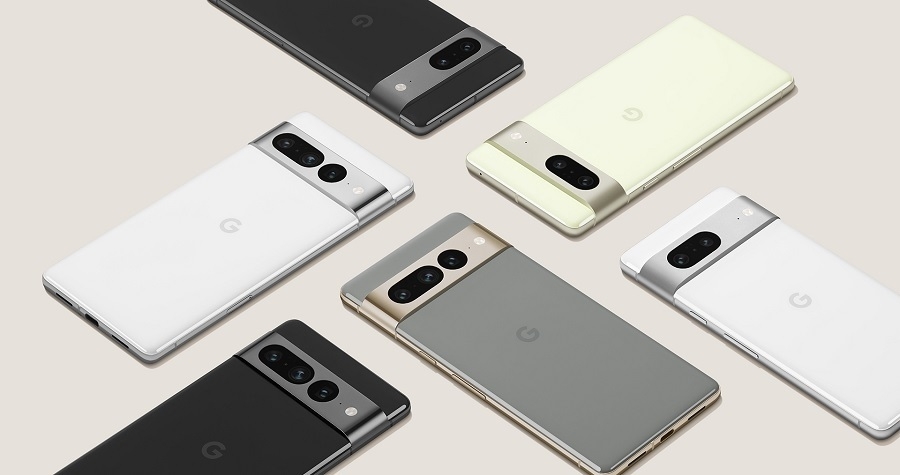 This year’s Made by Google event will happen next month as expected, the company announced on Tuesday. Pixel fans can expect the Pixel 7 series to be launched at the event, alongside the first Pixel Watch.

Made by Google event: When and where to watch

Before everyone’s attention goes to the new Apple devices to be announced on Wednesday, Google confirmed that the launch event for the Pixel 7 series is happening on Thursday, Oct. 6, at 10 a.m. ET. Pixel fans can now sign up for updates on the next Made by Google event through the Add to Calendar option on this page.

It's all coming together.

Join us live for #MadeByGoogle on October 6th at 10am ET.

Sign up for updates and add to your calendar: https://t.co/SAeNERjey0 pic.twitter.com/NaeUtChx7X

Google held the I/O conference last May with a live audience, so it is not surprising that the upcoming Made by Google launch will be a live broadcast as well. Tech fans will be able to watch the announcement through the same page mentioned above. But Google will very likely stream the event on YouTube similar to previous Pixel device announcements.

And lots more too. We just can’t say yet. ?#GoogleIO pic.twitter.com/RfEfTGQ9p8

The Pixel 7 preview shows a few design tweaks compared to the Pixel series. The unique camera bar will remain but appears to have a metal casing instead of glass. This will result in having a pill-shaped cutout for the two rear cameras and an additional round cutout for the telephoto sensor in the Pixel 7 Pro. But this is the most notable design change, if not the only redesign, for the upcoming phones.

Google also unveiled its first Pixel Watch last May, but it will not be released until this fall. This means the smartwatch will be announced alongside the Pixel 7 series next month.

While tech fans may already have some ideas on the technical specifications of the Pixel 7 series based on the Pixel 6 lineup's specs. But they still have to wait for the Made by Google event to learn more about the Pixel Watch.