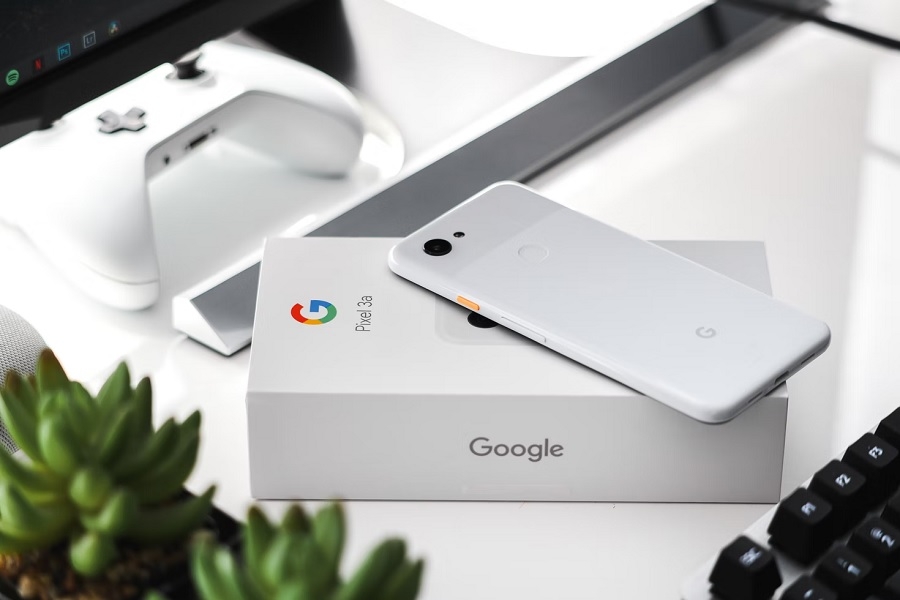 Google has yet to confirm that the Pixel 6a is in the pipeline, but more reports are appearing online pointing at its existence. And a new report suggests its release date has been moved by about two months.

The first Pixel A-series phone was announced at a Google I/O event that usually takes place in May. However, Google changed its usually consistent launch window at the height of the COVID-19 pandemic in 2020. In the same year, the regular Pixel 4a entered the market in August. The company followed the same timeline for the Pixel 5a 5G last year.

It was reported earlier this year that Google was planning to bring the next A-series phone to its original launch timeline. The Pixel 6a was initially rumored to launch sometime in May, leading to speculations that it could be one of the highlights at Google’s next I/O conference.

However, leaker Jon Prosser, who had previous accurate reports on Google Pixel launch dates, said in a new Front Page Tech video that Google has once again moved the Pixel 6a release date to late July. Prosser said the change in the launch timeline is still due to the chip shortage.

It can be recalled that Google is also rumored to announce the Pixel Watch in the first half of the year. In the same video, Prosser said his source still sees the wearable device internally listed for a May 26 launch. But the insider suggested that the Pixel 6a delay could affect the watch’s schedule, hinting at a possibility of its release being moved to late July as well.

The new leak followed a recent report that the Pixel 6a and Pixel Watch were both spotted listed in a US carrier inventory system. While it did not help narrow down the devices’ release dates, the discovery has reportedly revealed the smartwatch would offer 32GB internal storage.

The Pixel 6a, internally referred to as “bluejay,” was reportedly listed with black, white, and green color options that all have 128GB storage. The Pixel Watch, on the other hand, could be available in the colors gray, black, and gold.