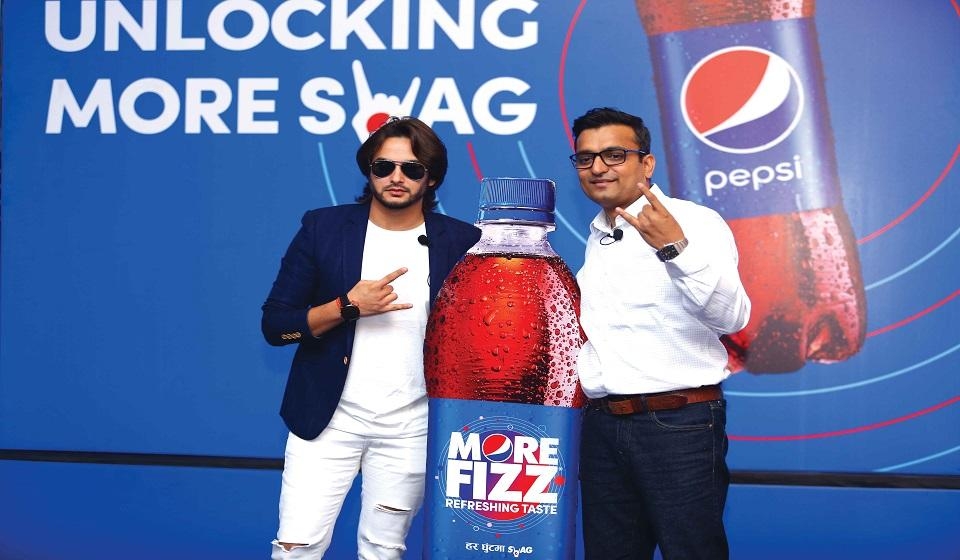 Pepsi is offering a more fizz proposition to consumers in Nepal.

He added that the market study showed us that consumers want an extra kick of refreshment when they consume chilled Pepsi, and the new formulation helps with just that.