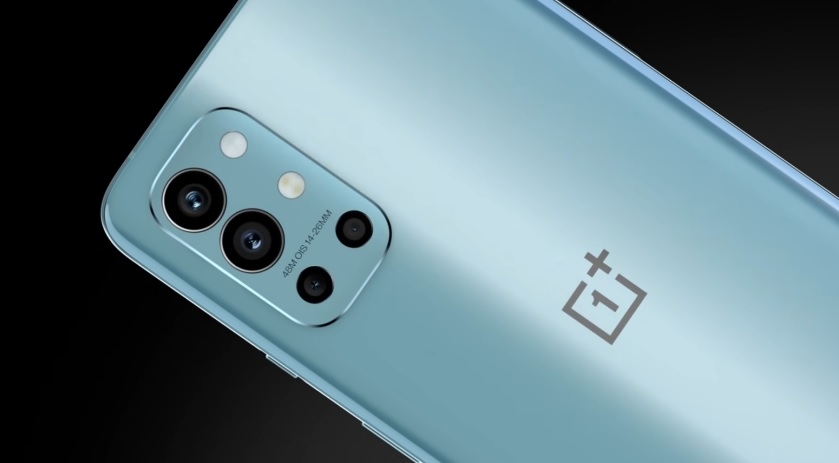 It has only been a few weeks since OnePlus said it does not plan on releasing a T-series phone this year. The company confirmed that the OnePlus 9R is getting an upgraded model officially called the OnePlus 9RT. The smartphone maker has also confirmed a few details about its technical specifications that suggest it would have substantial upgrades from the device released earlier this year.

OnePlus was anticipated to launch another device this fall that would have been the OnePlus 9T. However, the company confirmed last month that it is changing its usual lineup of annual phone releases, possibly due to the ongoing chips shortage. While the lack of a T-series phone is still true, the company is going to introduce a mid-cycle upgrade for one of its non-flagship phones this year.

The company confirmed the imminent launch of the OnePlus 9RT through its official Weibo page over the weekend. In an initial post, OnePlus said the device’s pre-sale would start on Wednesday, Oct. 13, and it will arrive in stores starting Tuesday, Oct. 19.

In a follow-up Weibo post, OnePlus confirmed that the OnePlus 9RT will be officially launched on Oct. 13 as well. The company will hold a press event that day at 7:30 p.m. in China or 4:30 a.m. PT / 7:30 a.m. ET. Based on these announcements, it appears that the event is only designed for customers in China, suggesting that the device may not be available globally. The regular OnePlus 9R was released in China and India, and its upgraded counterpart could be available in the same markets as well.

The official teasers released for the OnePlus 9RT suggest that its design is almost identical to the OnePlus 9R. But some of its internal components will be different, the company confirmed. The phone will be powered by a Snapdragon 888 SoC, while the OnePlus 9R shipped with Snapdragon 870. The upcoming device will use a Samsung E4 display with a 120Hz refresh rate.

OnePlus has yet to announce the specific memory and storage configurations available for the OnePlus 9RT, but it is confirmed to use LPDDR5 and UFS 3.1 drives. It will use a 4500mAh battery with a 65W fast charging capability.