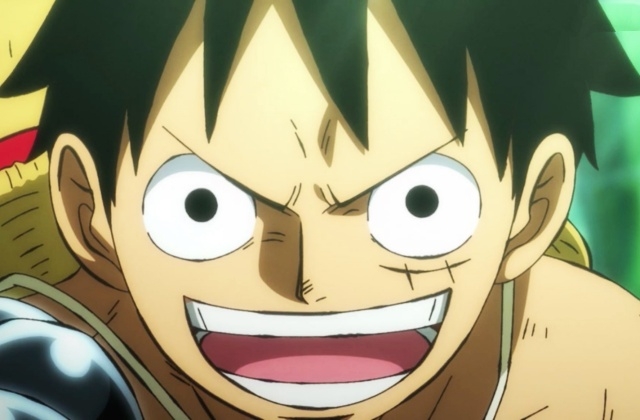 Fans are truly waiting for “One Piece” chapter 1000 since it will be a milestone for the manga and its readers. Eiichiro Oda has been writing this Japanese graphic novel for more than two decades now, so it is a sort of historical moment when the 1000th chapter arrives.

Now, as “One Piece” chapter 1000 is not an ordinary release, Oda prepared something special for the readers. He is marking the day by publishing colored pages that were already leaked online.

In any case, “One Piece” chapter 1000 will still show the scenes of the battle in Onigashima, but this will be more exciting as the fight between Kaido, and the Straw Hats is building up. With the turn of events, fans can expect a powerful conclusion to the war, but it may also be gloomy since some characters could also die.

In chapter 999, called “The Sake I Brewed to Drink With You,” Big Mom and Kaido have pledged to still fight together. Their renewed alliance was sealed, and this debunked the predictions that Big Mom could betray Kaido during the battle with Luffy and his allies.

Everyone also came to know how Yamato and Ace met long before they saw each other again in Onigashima. It turned out that the two became acquainted with each other when Ace once landed on Onigashima to take out Kaido. However, on that day, he was exploring somewhere and met Yamato instead.

In the present time, Big Mom arrived on the rooftop and ordered Kaido to get rid of the Straw Hat Pirates. She asked to spare Robin since he is useful to her when it comes to reading the Poneglyphs.

Spoilers - What to expect and chapter title

“One Piece” chapter 1000 is coming soon but its title was already leaked. As posted on Reddit, it will arrive with a story titled “StrawHat Luffy." It is expected to show a flashback of how Big Mom granted Kaido his devil fruit that made him powerful.

Lastly, based on the title, it will also focus on Luffy and perhaps, he will finally face Kaido in “One Piece” chapter 1000. The landing of the Onigashima island on Wano may also happen in this chapter and that would be chaotic.

Meanwhile, “One Piece” chapter 1000 will be arriving on Jan. 3, 2021. Fans can head to VIZ Media to read and celebrate the manga’s milestone!