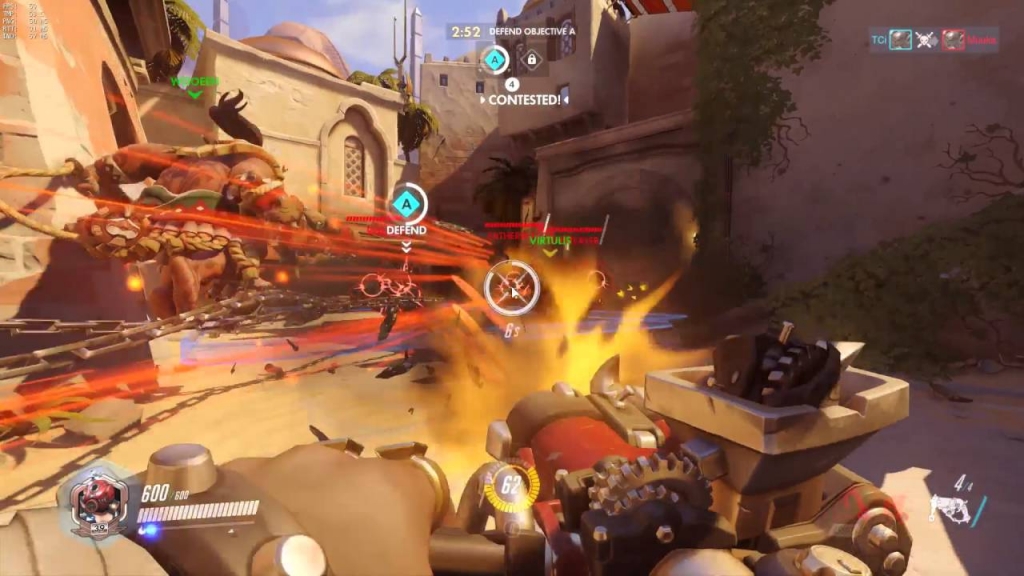 The new “Eichenwalde” map is now live on the public test servers of “Overwatch,” and players are now free to appreciate the beauty of the German countryside in between shooting enemies and transporting payloads. Defenders may have a slightly easier time with the new location, however, due to the ease with which they can get back in the game after respawning.

The map is set to be officially released on September, Gamespot reports, but PC gamers can now give the new locale a try. This is important for Blizzard to receive some feedback and test footage ahead of the actual release date, and it seems the company is already gathering plenty of information.

The test version is only available at the “Public Test Realm” of the game for now. For those who don’t yet have the map or the PTR update that the company released last week, changing their region to PTR: Overwatch should do the trick.

For those who simply want to see what playing on “Eichenwalde” is like, there is a Brawl section that hosts games with the new map. Opting for the update is advised due to the availability of, “Balderich” and “Greifhardt,” which are legendary skins for the champion “Reinhardt.”

In any case, the map itself consists of corridors upon corridors of scalable space, which are quite tight by all accounts. This forces opposing teams to fight each other in a desperate, fast-paced series of battles that end as quickly as they began.

The system results in a slightly skewed gameplay, however, as Kotaku has noticed some advantage going to the defenders. Essentially, defenders arrive quickly at the final point after respawning, where deaths tend to happen a lot when players are crammed in a tight space and letting Ultimates fly around. On the other hand, attackers have to traverse the length of the map to get back to the point, which then costs precious seconds.