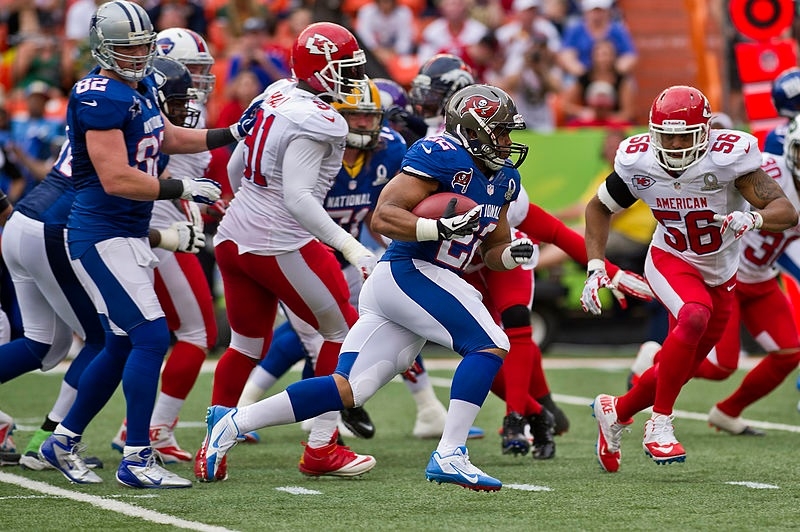 Part of the safety protocols in proceeding with the upcoming season amid a pandemic, the NFL and players association agreed on recognizing opt-out requests. Per the latest updates on Sunday, the New England Patriots is the team with the highest number of players who have opted out of playing this year.

As of this writing, the eight Patriots who chose to opt out are Patrick Chung (S), Dont’a Hightower (LB), Brandon Bolden (RB), Danny Vitale (FB), Najee Toran (IOL), Marcus Cannon (OT), Marqise Lee (WR), and Matt LaCosse. Four of them have reportedly opted out voluntarily while Chung’s opt-out tier remains unknown at this point. Cannon, on the other hand, is a high-risk opt-out as a non-Hodgkin’s lymphoma cancer survivor.

Other AFC clubs will also miss some players including Star Lotulelei and E.J. Gaines of the Buffalo Bills as well as Leo Koloamatangi and C.J. Mosley of the New York Jets. Ravens’ De’Anthony Thomas and Andre Smith and Broncos’ Kyle Peko have opted out, too. Browns’ Drew Forbes and Drake Dorbeck, Chiefs’ Laurent Duvernay-Tardif and Damien Williams, Packers’ Devin Funchess, Texans’ Eddie Vanderdoes, Titan’s Anthony McKinney, Bengals’ Josh Tupou and Isaiah Prince, Jaguars’ Al Woods and Lerentee McCray are all the currently listed AFC players who will skip the 2020 season.

Difference between high-risk and voluntary opt-out

Requests for high-risk and voluntary opt-outs are irrevocable and will be accepted until Monday, Aug. 3. A high-risk opt-out will be granted to players diagnosed with medical conditions that, according to the CDC, put individuals at an increased risk of contracting COVID-19. Those include diabetes, moderate-to-severe asthma, and hypertension among others. However, the NFL will reportedly not count having a BMI of 30 or higher since most players would fall under this category. High-risk players will receive a $350,000 stipend that will not be offset from their salary along with an accrued season.

Voluntary opt-out, on the other hand, is for NFL players who may not want to play amid COVID-19 due to general safety concerns or other reasons. Hightower, for example, will voluntarily skip season 2020 reportedly to avoid any risk of exposing his newborn baby to the virus.

My decision regarding the 2020 NFL season pic.twitter.com/jrY3nZfNWO

Chiefs guard Duvernay-Tardif, who practiced his medical doctorate at the height of the pandemic, also voluntarily opted out explaining on Twitter, “Being at the frontline during this offseason has given me a different perspective on this pandemic and the stress it puts on individuals and our healthcare system. … If I am to take risks, I will do it caring for patients.” Voluntary opt-out grants players with $150,000 salary advance but no accrued season. The contract tolls in either tier.