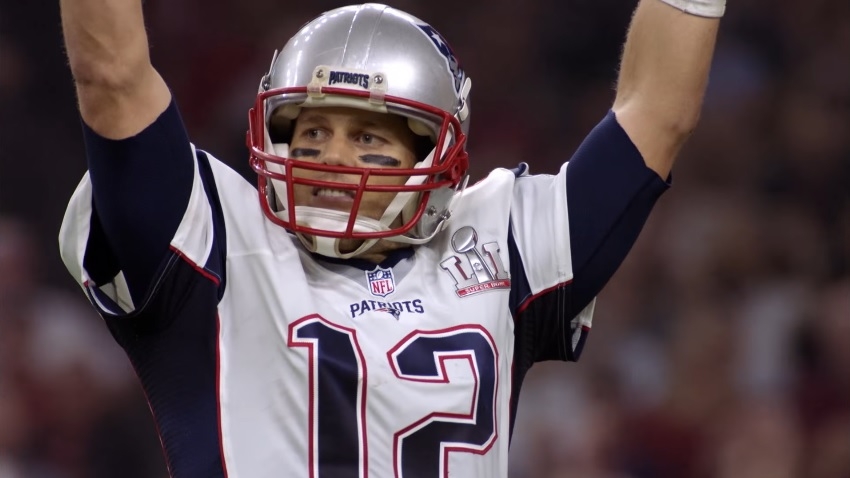 The 2020 Super Bowl that took place earlier this month is, obviously, the biggest news NFL fans have followed over the past weeks. But New England Patriots star quarterback Tom Brady has also been making headlines as it becomes clearer that he is most likely joining the free agency next month.

There is no doubt that Brady is going to attract many NFL franchises because it would be remiss not to take a chance when a future Hall of Famer is going to be available. Reports have it, though, that long-time rivals Los Angeles Chargers and Las Vegas Raiders will see their competition extended in the free agency.

A source told ESPN’s Adam Schefter that the Raiders are serious about pursuing Brady once he officially joins the free agency in March. While many fans believe that Brady would still wear a Patriots jersey in season 2020, the quarterback is purportedly keeping an open mind when he becomes a free agent next month. The same insiders claim that Raiders coach Jon Gruden would be playing an important role in the hopes of signing Brady for the Las Vegas franchise.

The Chargers is another team highly rumored to woo Brady in the free agency now that it has been reported that its 16-year quarterback, Philip Rivers, has also opted to become a free agent. Reports suggest that it is not impossible for Brady, a native of California, to also hear from the Chargers in March.

Is Tom Brady really ending a two-decade career with the Patriots?

Brady has not played for any NFL team other than the Patriots since he entered the professional league. He has also collected six championship rings wearing the Patriots jersey, so it is not surprising why sport spectators are not convinced yet that Brady could sign with a different team for season 2020.

The New England front office is also not sleeping on the free agency rumors and reportedly has its own plans to convince Brady to stay. NFL network’s Ian Rapoport reports that the Patriots are willing to offer Brady an annual salary of $30 million should the QB decide to re-sign with them. The NFL free agency will open on March 18.