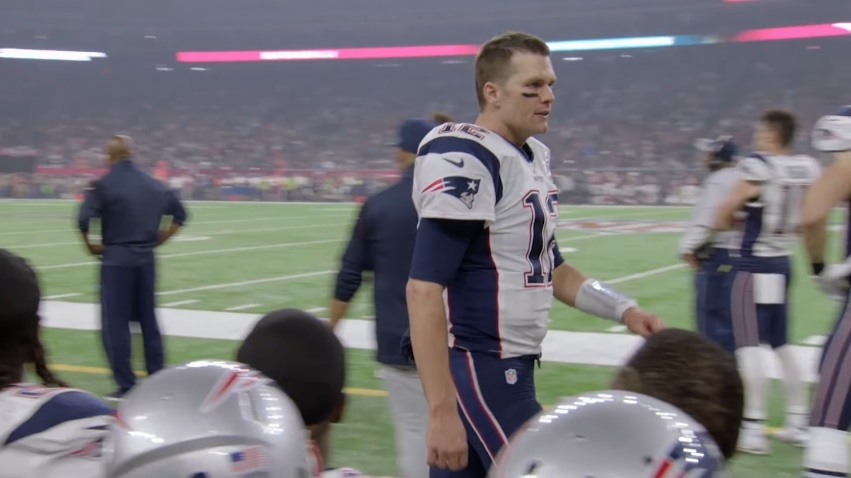 New England Patriots will not partake in the Super Bowl LIV on Feb. 2, but the team is still making headlines as its future with star quarterback Tom Brady becomes uncertain. Several reports have come out suggesting that Brady and his family are gearing up to leave the city adding to the rumors that he could be wearing a new uniform in the NFL season 2020.

Brady has been with the Patriots ever since he got drafted to the NFL in 2000. Many football fans have thought Brady would retire wearing the same jersey throughout his professional career, but that might not be the case in this year’s free agency.

Gary Tanguay of NBC Sports Boston reported last week that a source confirmed Brady and his family are “planning to leave the area” but not before his children complete the current school year. The report did not specify, though, if it meant Brady’s family is ultimately headed somewhere outside New England. But a report on them moving to a new home just adds to the NFL rumors on the likelihood of him signing with a new franchise.

WEEI Radio’s Greg Hill also reported recently that the Gillette Stadium suite where Brady’s wife, supermodel Gisele Bundchen, usually watches the QB’s live games has been “cleaned out.” This report came out around the same time as the rumor that the NFL star has purchased a new home in Connecticut, but this one was later debunked.

Aside from the rumors on Brady’s new residence, it is important to note that he signed a voidable contract extension for seasons 2020 and 2021. The agreement technically means the Patriots cannot use franchise or transition tags on him as he is allowed to enter the free agency as well as entertain inquiries and offers from other teams in the offseason.

Brady’s two-decade playing history with the Patriots has made him one of the fan-favorites, especially considering how well he has played through those years. The 14-time Pro Bowl player has been with the franchise in all its last six Super Bowl title wins where he won four Super Bowl MVP recognition.

Brady, who has been a candidate for the NFL Hall of Fame since 2005, also has three NFL MVP titles under his belt. This much history with just one team for the last 20 years makes it understandable why many football fans expect Brady to retire without signing with a different NFL team making the upcoming free agency a very exciting one.