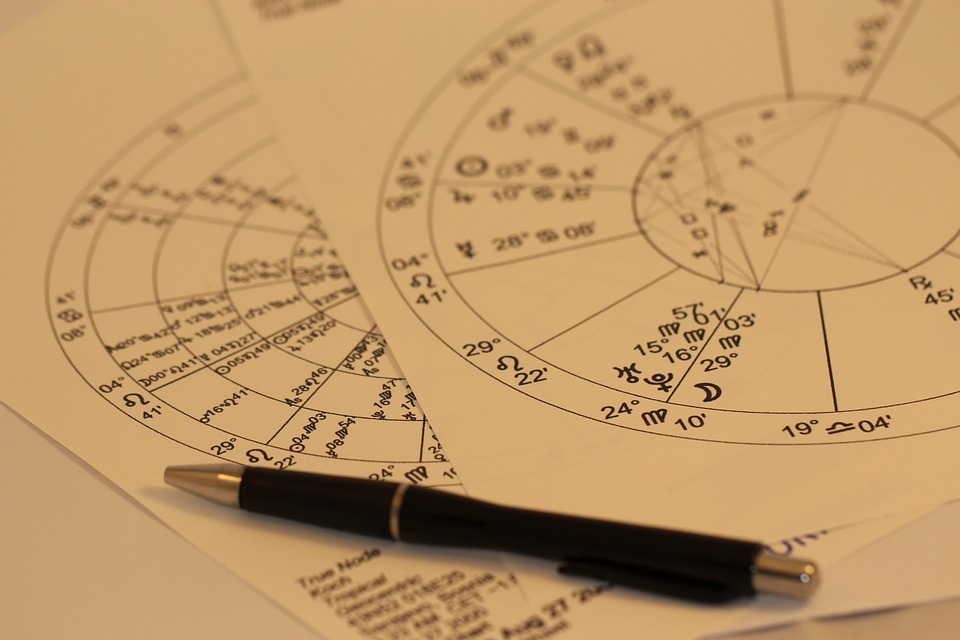 Many people believe in or are interested in astrology, also known as star signs or zodiac signs. Despite claims going around the internet about a new kind of zodiac sign, astronomers from NASA laid these claims to rest, saying that nothing has changed.

Zodiac signs are very popular among people because of the supposed meanings behind these signs. There have been claims on social media saying that there is a new zodiac sign, moving the placement of birthdays, and for many, this may mean their star sign would move forward or back. The zodiac sign that NASA has supposedly discovered is named Ophiuchus, and it is because of this that the agency supposedly changed a lot of birth signs upon its introduction.

However, NASA has stated that the claims are not true. They explained that the agency does not take on astrology as it is not related to science. NASA also explained why there are only 12 star signs, not 13, as many on social media have already claimed.

“Here at NASA, we study astronomy, not astrology. We didn’t change any of the zodiac signs, we just did the math,” said the agency. “Astronomers and other scientists know that stars many light-years away have no effect on the ordinary activities of humans on Earth.”

The agency added that the star signs from which zodiac signs are based on, represent constellations found in the skies. “Think of the Earth racing around the Sun and imagine a very long arrow pointing from our planet and through the Sun to the other side. The 12 zodiacs happen to be whatever constellation the arrow is pointing at as the planet orbits the Sun,” said NASA.

Meanwhile, NASA’s Perseverance Rover is now ready for launching despite having been delayed a few times. The agency will follow China and the UAE in sending probes or orbiters to the red planet, but the Perseverance rover is the fifth rover that NASA will be sending up to Mars in order to look for signs of life.

The Perseverance rover is scheduled to take off at Cape Canaveral Air Force Station next week on July 30, more than a week since its original schedule of July 17.