‘My Hero Academia’ chapter 296 release date, spoilers: All For One will attack soon; Midnight’s status confirmed 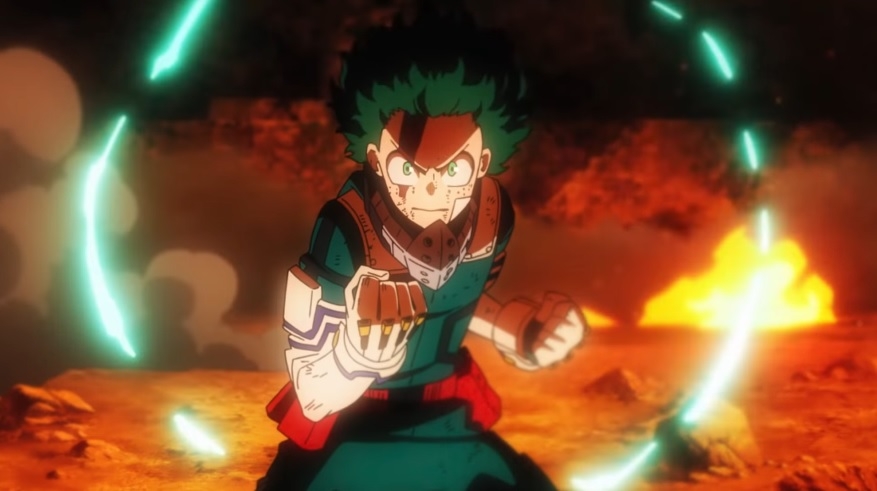 The aftermath of the battle between heroes and villains will be the focus of “My Hero Academia” chapter 296. However, the city has not even recovered yet and a new threat posed by All For One is already looming.

Considering how long and arduous the battle has gotten, it is no surprise that the city is in utter chaos as “My Hero Academia” chapter 296 shows the aftermath of the fight. Manga readers last saw All For One (AFO) taking over Shigaraki’s body. At the time, AFO promised he would meet Deku again once Tomura’s body “is perfected.”

The leaked summary of “My Hero Academia” chapter 296 indicates that the final panels will be focused on AFO, who will reportedly vow that this is now his time to attack. The same source of spoilers reports that AFO appears to be in Tartarus in these scenes, which could be implying that it is going to be his first target.

“My Hero Academia” chapter 296 will also mention something about Shigaraki being dead. But many fans believe this could just be referring to the fact that AFO currently has control of his body.

There is, however, a real death to be confirmed in “My Hero Academia” chapter 296. The status of Midnight has been debated for some time now, and the next chapter will finally set the record straight. The spoilers mention a scene where Kirishima, Mina, and Yaomomo are seen grieving the death of Midnight.

Meanwhile, the escape of the villains does not mean heroes have time to relax. Those who are not heavily injured will continue helping people as many are still trapped under the rubbles in “My Hero Academia” chapter 296. One reported scene includes Uravity and Froppy helping two children out of danger.

‘My Hero Academia’ chapter 296 release date, where to read for free

Aside from the cliffhanger with AFO, the next issue will also leave fans with a preview of chapter 297 that only suggest the worst is yet to come. That could be a clear indication that another wave of danger is on the horizon or that the hero society has yet to fully realize the effects of the villains’ recent attack.

Shonen Jump will be on a break for the holidays, but it will return soon and will include “My Hero Academia” chapter 296 on Sunday, Jan. 3 next year. The official digital copy of the chapter can be accessed for free through Manga Plus and Viz Media.