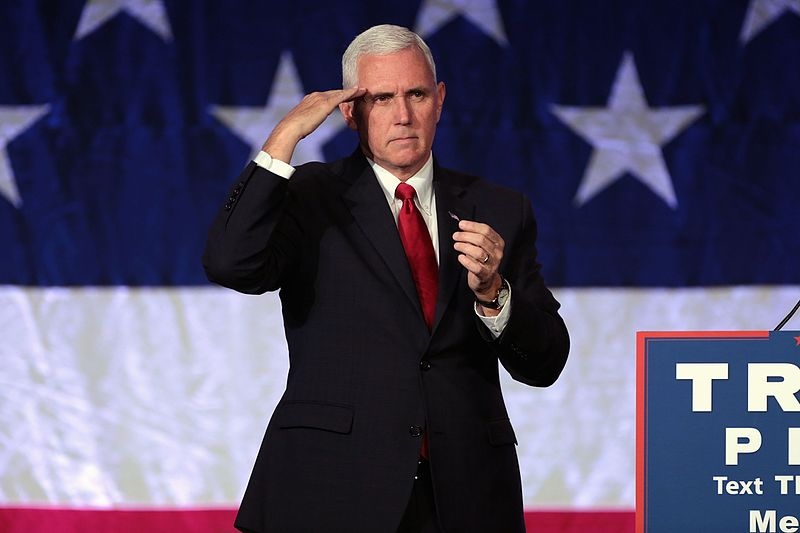 \The country is still feeling the aftershocks of the January 6, 2021 insurrection at the US Capitol, as well as the threat of stripped voting rights, among other key issues. A former judge who served as an adviser to former vice president Mike Pence warned that democracy may be impossible to fix due to the country’s polarizing political climate.

Speaking with Bill Kristol of The Bulwark, former judge Michael Luttig, who advised Pence not to go through with Donald Trump’s bidding to overturn the 2020 elections, warned that trying to save the country’s democracy may be impossible. Luttig also revealed why he is not so optimistic about what is going to happen to the country moving forward.

“Well the five-alarm fire has been going off continuously since Jan. 6,” said Luttig. “That’s why I am very concerned about where the country is today. In my view, we haven’t even begun to address the problems, and as I said, as of this moment, I believe there’s a complete unwillingness to address the problems.”

“The country is now completely politicized and politically polarized that there’s a natural unwillingness for any of the players who can address the problems, to address them, in fact,” Luttig added, warning that the country “is in greater danger today than we were on Jan. 6.”

Luttig also wrote a piece for CNN, warning that efforts are already underway to rig the 2024 elections and that the attempted coup by the former president and his allies to seize the 2020 election was only a “dry run.”

Luttig, who was appointed by George H.W. Bush, described Donald Trump’s “big lie” as a “shiny object” that the GOP is using to distract the public from what they intend to do in the 2024 elections.