Melania Trump 2018: Why the First Lady Cancelled Her Florida Trip to Spend Holidays at D.C. with Donald Trump 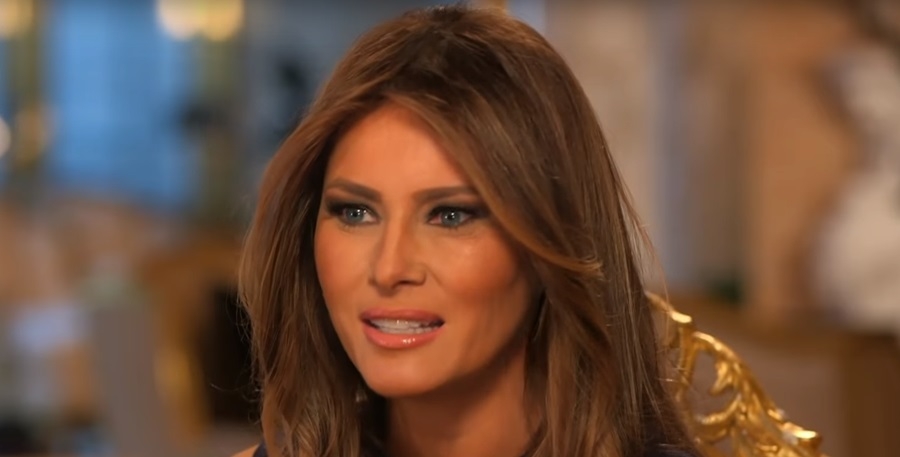 Photo via Screenshot of MSNBC/Youtube

Melania Trump’s Christmas was relatively dull for someone of her station as her trip to Florida was canceled due to the ongoing government shutdown. Her decision to opt out of a sunny holiday was mostly influenced by her desire to be with Donald Trump’s side as the POTUS continues to push for the funding of his promised border wall.

Right now, the Democrats are heavily opposing this exorbitant project. Donald Trump has asked for a $5 billion fund for the wall which the Congress refused resulting in a political impasse. With the decision still unresolved, Melania Trump remains stalwart beside her husband and said to have understood the reason behind her canceled Christmas trip.

Donald Trump is the first president in 18 years to have spent his Christmas at the White House with the last one being Bill Clinton back in 2000. In a joint statement released by Donald Trump and Melania Trump, they greeted the American people a joyous and festive holiday season amidst the political standstill.

While their message was addressed to the majority of the population, Melania Trump gave special thanks to the troops and those operating within the law enforcement. “This Christmas we salute the brave men and women overseas. We send our loves to the military families whose sacrificed keeps our nation free. We gave thanks to the law enforcement officers who protect our communities.” The FLOTUS capped her message with a prayer for global peace.

Melania Trump is one of the most controversial first ladies to ever graced the White House as the media constantly places her under the microscope. From her wrapping care packages to her fashion choices, outlets have scrutinized the FLOTUS that resulted in her spokesperson lashing out.

Stephanie Grisham said that the media is treating Melania Trump unfairly and has portrayed her negatively despite her work and effort. It also doesn’t help the fact that Donald Trump continuously creates eyebrow-raising statements that would fan the flame.

The most recent of this is the POTUS’ message to a seven-year-old girl where he asked her if she still believes in Santa. Collman Lloyd of Lexington was the child on the other end of the line and was all smile despite the odd question. Although the statement was made by her husband, there’s no doubt that Melania Trump will be caught by the upcoming backlash from the public and media alike.