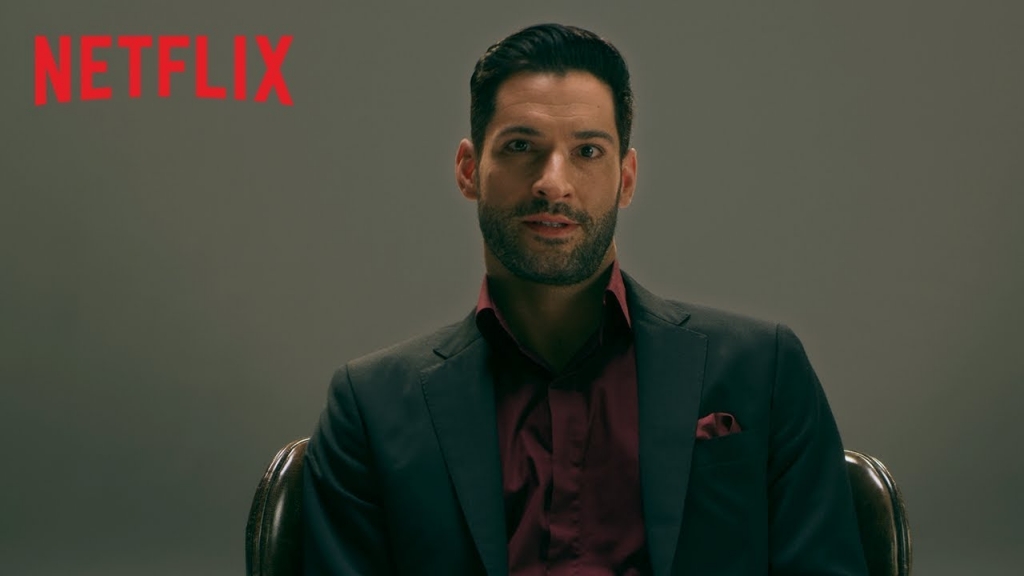 It would seem that Netflix is giving fans what they asked for with “Lucifer” Season 5 but that’s about it. The series is ending after that and this resulted in a lot of disappointment. Predictably, fans are now starting a petition that would save the show and get it moved to another network for the sixth season. Unfortunately, this round already goes to Netflix since it will hold the rights to the property even if it no longer plans on doing anything with it.

To clarify, this news in and of itself is not a bad thing. “Lucifer” Season 5 being the final season of the series basically provides the showrunners with a chance to end it on a high note, Metro reports. However, DB Woodside (Amenadiel) did make things a bit complicated by ruminating about the sixth season. He later clarified his position and even complimented Netflix on saving the show from cancellation.

“I think we were really being honest, I think we felt like we had six seasons. But it’s only one season shorter than what we were thinking anyway, and every good thing comes to an end,” the actor said in a recent event.

“There’s never a perfect time to end a show. We didn’t want to be one of those shows people love, that you slowly see kind of dying. As bittersweet as it is, we get to leave the show on such a high.”

The “Lucifer” Season 5 cast member did clarify his position later on and said that this was his own personal opinion. He recognized that Netflix gave them an amazing opportunity and he was grateful for it. The fans, on the other hand, were not as pleased and have now started another petition to save the series once again.

Unfortunately, with the way Netflix acquired the show, “Lucifer” Season 5 is pretty much the final season. Even if another network did want to acquire it, the effort would be too high and the cost too great. The is why the final season’s premiere in late 2020 will simply have to suffice.