The two are spending quarantine together

While the script is already being penned, Gosling has yet to close a deal for his starring role

Lee Min Ho 2019: The truth about the actor’s rumored reconciliation with Bae Suzy 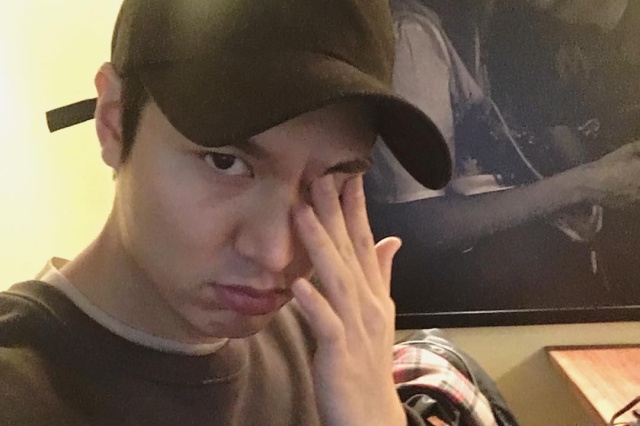 Lee Min Ho and Bae Suzy Suzy dated for almost two years before they were reported to have broken up. Their dating news exploded on the internet after it was reported, and many fans were either very surprised or felt sad since the actor is now off the market.

People were surprised because Min Ho and Suzy did not have any project together, yet they became a couple. This is rare since most celebrities only date people they met on the set or stage since they are busy to have the time to go out and meet someone outside of work.

How Min Ho and Suzy’s dating was revealed

Lee Min Ho and Bae Suzy’s relationship was disclosed to the public because they admitted it in interviews or TV. It was actually exposed after paparazzi spotted them together in London. The photos released by the controversial publication suggest that the actor and former Miss A member tried their best to hide their identities so they will not be caught.

They finally admitted that they are in a relationship since they can’t deny it anymore, and they were already dating for months at that time. However, after more than a year together, the couple sadly called it quits in the last quarter of 2017.

A few months after their split, Allkpop reported that Lee Min Ho and Suzy have reconciled. It was reported that in an exclusive report prepared by Korea’s News1, the pair made up, and they were seen together on a date.

"Lee Min Ho and Suzy have started dating again recently, a source allegedly said. “They are continuing to meet each other in secret."

But then again, there were no official statements from the pair’s respective agencies, so the news of reconciliation was not confirmed. Without any confirmation from both sides, this only means that it is not true. In fact, Bae Suzy was reported to be dating Goblin’s Lee Dong Wook just a few months after her breakup with “The Heirs” actor.

Meanwhile, Lee Min Ho is preparing for his comeback in the drama scene after being inactive for two years. He just finished his army service in April, and he will be returning to the fans via SBS’ “The King: The Eternal Monarch,” a fantasy drama that will be released in the first quarter of 2020.