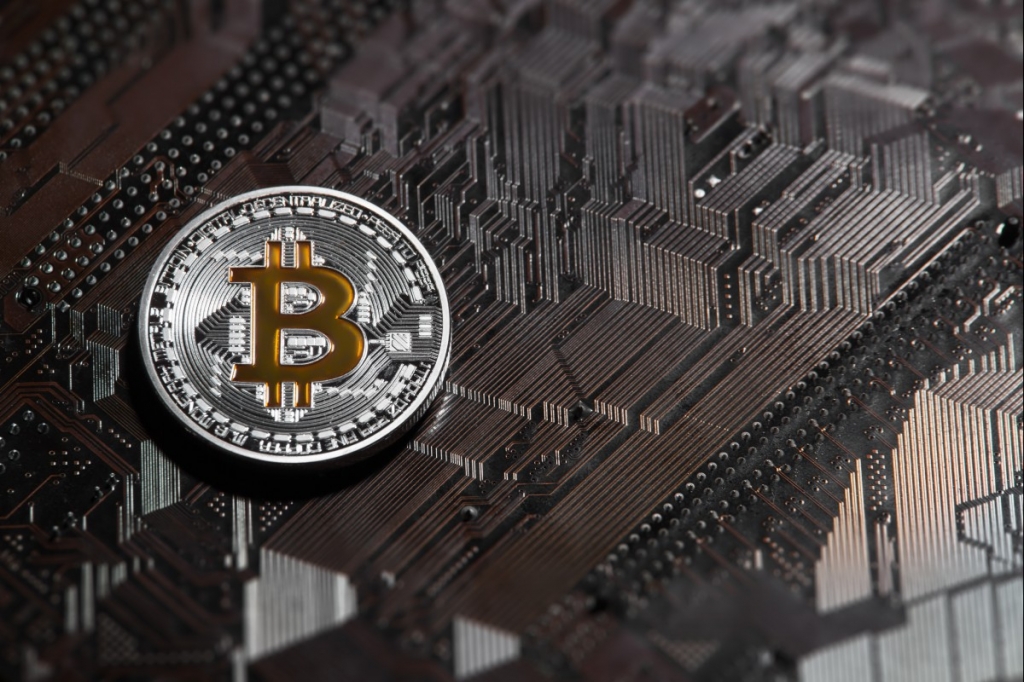 According to Stephen Jenkins, CEO of Link Global, they are now relocating these bitcoin mining operations to comply with regulations.

Canadian bitcoin mining operator Link Global is facing a fine of up to $7 million for installing several power plants to run its miners without government permission.

Link Global started operating in Alberta with four gas generators at a site in Sturgeon County, near Edmonton, and another mine in Kirkwall.

None of the sites complied with the Alberta Utilities Commission rules.

The mining sites alarmed neighboring communities because of the noise created, leading to authorities learning that the company did not comply with their requirements.

Authorities eventually stopped the two mining sites, each already operating for more than a year.

The Alberta Utilities Commission proposed to impose two kinds of penalties on Link Global, the first having to do with the benefits obtained for generating power, which is estimated at two million dollars.

The second has to do with the benefits obtained by Link Global for mining bitcoin using this power, which would amount to five million.

Link Global is contesting the fines, claiming they are not based on the company’s financial reports.

According to Stephen Jenkins, CEO of Link Global, they are now relocating these bitcoin mining operations to comply with regulations.

Link Global is in the process of building two new bitcoin mines in the region.