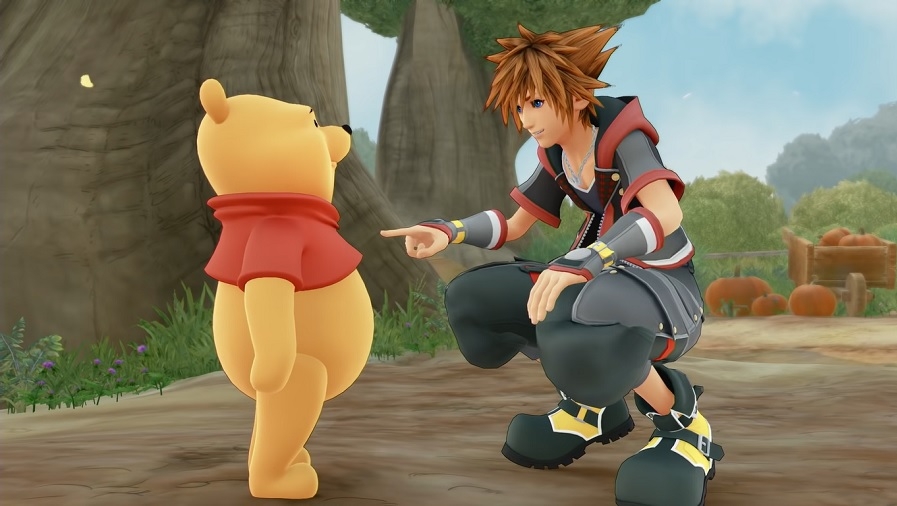 “Kingdom Hearts 3” will be released next month with a very vast array of Disney worlds and characters included in the first full version of the game. There are, at least, 17 worlds confirmed a much higher number of characters upon release.

Most of the confirmed “Kingdom Hearts 3” worlds are based on and named after the fictional countries and magical cities in Disney stories. For example, there is a dedicated world for San Fransokyo where players will meet the “Big Hero 6” cast such as Baymax and Hiro. Of course, the game will not be complete without the world of Arendelle where the characters from the blockbuster hit “Frozen” are located.

Some Disney classics are also part of “Kingdom Hearts 3.” Players will find Sora, Donald, and Pluto wandering around the world of Olympus and fighting the enemies alongside the characters from “Hercules.” A gameplay map named Toy Box is where, obviously, the cast of “Toy Story” will be found.

One of the latest confirmed characters in “Kingdom Hearts 3” is Winnie the Pooh so players can also expect to play in a world inspired by the Hundred Acre Wood. Another familiar Disney Pixar location in the upcoming Square Enix-developed game is Monstropolis where players will find the friendly monsters Mike Wazowski and James P. “Sulley” Sullivan.

It is also important to note that “Kingdom Hearts 3” is not solely about Disney. The video game series is where the Disney and “Final Fantasy” worlds collide. So fans should also expect maps based on this highly popular Square Enix franchise. “Kingdom Hearts 3” will feature a world that is left unnamed. Its main characters include Eraqus and Xehanort that are evidently drawn by combining the techniques in designing Disney and “Final Fantasy” characters.

The worlds and characters mentioned above are barely half of the overall contents of "Kingdom Hearts 3.” Luckily, Square Enix found a way to squeeze the game in a way that it will only require 35.8 GB on Xbox One consoles. PS4 systems are expected to require almost the same amount of space. “Kingdom Hearts 3” is officially out on Jan. 29, 2019.