Kellogg's: 1,400 cereal factory workers in the US halt work to go on strike 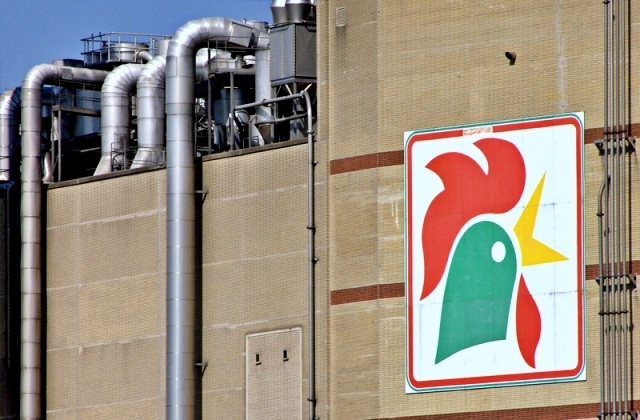 Most of the workers at the Kellogg’s cereal plant in the U.S. refused to go to work as they participated in the ongoing strike. They are on the picket lines to ask the company for a “fair contract” based on the labor union’s standards.

It was reported that around 1,400 Kellogg’s plant workers had joined the strike on Tuesday, Oct. 5. The company has been negotiating with the workers in terms of payments and benefits for their new contract as the latest one has already expired on Monday. The negotiation was said to have been going on for a while now.

According to Fox Business, the Kellogg Company demanded that workers should give up retirement benefits, quality health care, holiday pay, and vacation pay. This detail has been publicly shared by the president of Bakery, Confectionery, Tobacco Workers and Grain Millers International Union, Anthony Shelton.

He added that Kellogg’s also threatened to move to Mexico if the employees would not accept its proposals. The situation has come to this, but Kellogg’s still said that its benefits and compensation packages for its factory workers are one of the best in the industry.

It was learned that around a third of the company’s entire profits come from the sale of cereals, and now the workers in this division are on strike. The plant workers who went on strikes are not just from one factory in the United States but several of Kellogg’s plants, including the one in Michigan, Lancaster, Battle Creek, Omaha, Memphis, Nebraska, Pennsylvania, and Tennessee.

“The company has a pretty good idea on how long they are willing to hold out and we are going to stand fast as long as we have to,” president of the local union in Omaha, Daniel Osborn, said since the strike had gone on for almost 24 hours already at the time of interview.

On the other hand, Kris Bahner, Kellogg’s spokeswoman, said in response to the strike: “We are disappointed by the union’s decision to strike. Our offer includes increases to pay and benefits for our employees.”

At the moment, the Kellogg Company said it is implementing emergency plans to cope with the supply disruptions due to the strike. The New York Times mentioned that most of the workers are those involved in the production of the company’s Corn Flakes, Frosted Flakes, and Froot Loops.