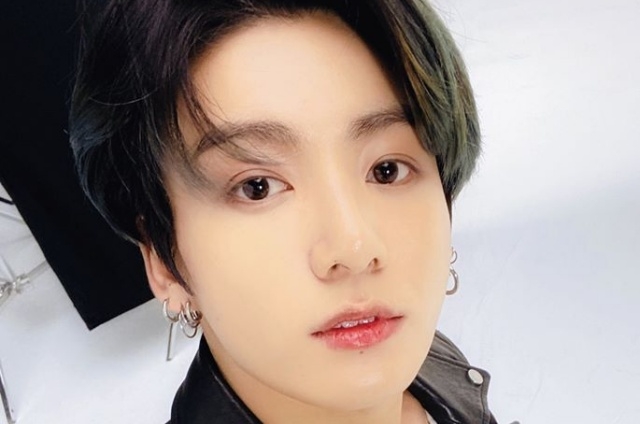 Jungkook is making headlines after the BTS’ newest music video for “ON” Kinetic Manifesto Film: Come Prima was released on Feb. 21. Many of the fans noted the powerful moves of the new track and commented that it suits the 22-year-old idol singer well.

Allkpop reported that fans are also going crazy after noticing the big improvement in Jungkook's physique. They said that his work out really paid off as he bulked up that his body is not too slim anymore. With his new physique, he looks more manly and the powerful moves in the “Map of the Soul: 7” title track called “ON,” really go well with his built.

What the fans are saying

Fans could not help but express how they feel after seeing the youngest member of BTS in the “ON” music video. “Jungkook is really shining, this is gonna be an incredible era for him,” one fan said. “He always puts his all into performing but he really went all out for the Manifesto Film. He has the look, moves and the vocals.”

Others were commenting on his improved singing. They said that his vocals sound so angelic although he is performing such strong dance moves along with his co-members RM, Jimin, Jin, V, J-Hope and Suga.

"This concept really suits him (Jungkook) well,” a certified ARMY said. "He is really showing he can dance, extra powerful. Love his energy."

Greetings from Justin Bieber and other artists

With the highly successful launch of BTS’ “Map of the Soul: 7” album, various artists around the world congratulated Jugkook and his hyungs. Justin Bieber was one of the first people who showed his support for the group’s comeback and album release.

On Feb, 23, Bieber wrote on Twitter, “My guys from @BTS_twt out here killing it. Congrats fellas.” This is not the first time that the Canadian pop singer expressed his support to the South Korean boy band and he also had an interaction with Jungkook when he greeted him on his birthday in September.

International artists, LAUV and Troye Sivan also used social media to greet BTS for their successful album launch and hitting the top spots on various music charts worldwide. Meanwhile, Jungkook and the rest of the BTS members are set to go on a world tour starting in April.