Jungkook: 4 fun facts to know about the youngest member of BTS 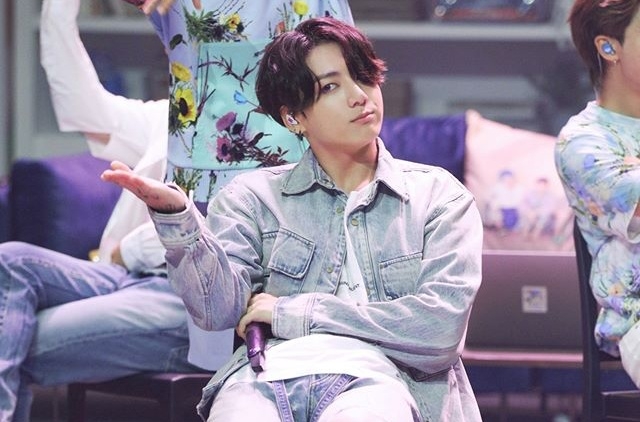 Jungkook is one of the most recognizable celebrities in the world. This is thanks to his group BTS that successfully conquered the music arena worldwide.

Most fans already know that Jungkook is a great singer and full of talents that he can do almost anything. Even his co-BTS members still get surprised with his talents and abilities beyond singing, so they all agree that he is indeed their team’s “Golden Maknae.”

Now, while everyone is aware of his singing skills and other talents, there is still a lot to know about Jungkook. Below are some interesting things that fans may want to know about the BTS’ youngest member.

As time goes by and Jungkook exhibits more of his abilities and true self, fans and his close friends have formed many nicknames for him. These were given to him according to his interests, likes and more.

The BTS member’s nicknames before he debuted are “Tattoo,” “Seagull” and “Ean.” Fans will easily guess why he was called these names as they are clearly related to Busan, Jungkook’s home town. After debut, Quora mentioned that his monikers are Golden Maknae, Kookie, Jungkookie, Nochu and Jeon Seagull.

He is athletic and dreamed to be an athlete

Fans know that Jungkook is athletic and he already showed how competitive he can be during the Idol Athletics games. He is good at games but not many may know that his original dream was actually to become a badminton player.

The 22-year-old entered late in high school since he has been preparing for his debut. When he finally graduated in 2017, the BTS members attended his graduation ceremony. He was just a high school graduate but it was funny that he spent KRW910,000 or roughly US$823.23 to treat his co-members at a Chinese restaurant.

What he does to calm down

For a fun fact about Jungkook, it was revealed that there is something that he does whenever he is nervous. This is strange which makes it funny but as per Koreaboo, he would touch his BTS co-members butts to calm his nerves.