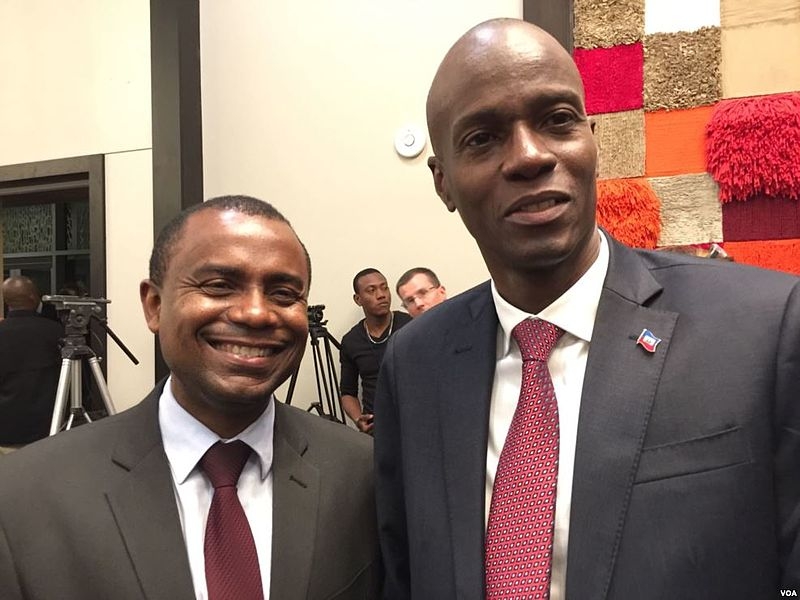 The investigation into the assassination of Haitian President Jovenel Moise continues, with authorities bringing in possible suspects. Jamaican authorities recently apprehended a former Haitian senator who is also suspected of being responsible for the Haitian leader’s killing.

The Miami Herald reports the Jamaican Constabulary Force confirmed Saturday that they have apprehended and detained former Haitian senator John Joel Joseph over the weekend. Police have described Joseph as being driven by his “fierce will to kill” Moise. Joseph’s entry into Jamaica is reportedly a possible immigration violation.

This marks the second weekend where a suspect of Moise’s assassination has been arrested by authorities. Joseph is also the second key suspect that has been detained in Jamaica, which suggests that he along with others has possibly used the “Guns for Ganja” criminal route in order to escape authorities after hiding in Haiti for months.

A 121-page investigative report by the Haitian police obtained by the outlet showed that Joseph was involved in the planning leading up to Moise’s assassination.

The previous weekend, authorities arrested convicted drug-trafficker Rodolphe Jaar in the Dominican Republic. Jaar’s home in Haiti stored the vehicles and weapons as well as the group of Colombian nationals who are allegedly connected to the plot to advance the assassination back in July 2021.

Jaar is wanted by both Haiti and the US, as he also previously served as an informant under the US Drug Enforcement Administration. Jaar betrayed the agency by tipping off the agents to a 420-kilogram load of cocaine while also stealing part of the load. Both Haiti and the US are conducting parallel investigations into the assassination.

Back in November, the Miami Herald also reported that international authorities have also arrested another key suspect in the Haitian leader’s killing. Haitian foreign minister Claude Joseph confirmed to the outlet that Turkish authorities have arrested Samir Handal after arriving aboard the Turkish Airlines flight. Handal flew out of Miami to Turkey, where he had been hiding since fleeing Haiti back in July.

Prior to Joseph, Jamaican authorities also arrested former Colombian military officer Mario Palacios after he surrendered to law enforcement. Palacios is still under custody in Jamaica despite Claude Joseph’s request to have Palacios extradited to Haiti.