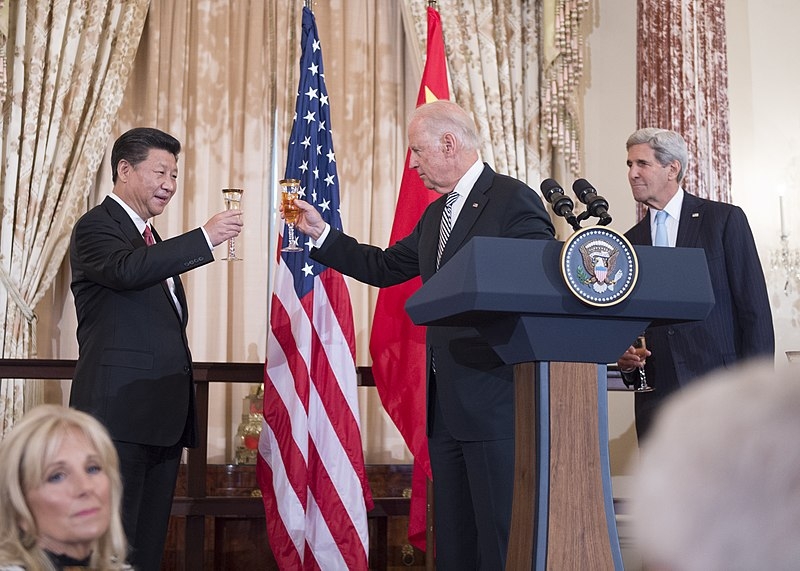 Ties between the US and China have since been under strain over several key issues. Following a meeting between US President Joe Biden’s national security adviser and China’s top diplomat, Biden will be meeting Chinese President Xi Jinping in a virtual summit this year.

A senior US official said Wednesday that Biden and Xi would be holding a virtual summit before the end of the year. The announcement of the virtual summit follows the meeting between Biden’s national security adviser Jake Sullivan and Chinese diplomat Yang Jiechi in Zurich. The six-hour meeting in Zurich was on how to improve communication between the two countries.

The meeting also follows a very public airing of grievances between Chinese and US officials back in March in Alaska. US officials have suggested that the upcoming meeting was a follow-up from Biden’s call with Xi back on September 9. Sullivan’s trip to Switzerland signals increasing communication between the US and China as Biden looks to push for establishing “guardrails” in the growing competition between the two countries.

Tensions between China and the US surrounded the situation with Taiwan, trade disputes, the alleged human rights violations by China towards its Uyghur Muslim communities, as well as the decision by Washington to sell nuclear-powered submarines to Australia under the AUKUS deal.

According to the White House, Sullivan raised the concerns of Washington regarding China’s increasing aggression in the South China Sea, as well as Beijing’s human rights violations in the Uyghur Muslims in Xinjiang, Hong Kong, and Taiwan. Both sides have said that the discussions were candid and constructive, and the US added that the tone in the latest meeting is the opposite of what happened in Alaska.

While the AUKUS deal is meant to deter China’s aggression in the Indo-Pacific region, The Guardian reports that there is increasing pressure on the AUKUS partners to shut down plans to use weapons-grade uranium on the submarines. A group of former US officials and experts wrote a letter to Biden, warning that the deal made with the UK and Australia can pose a threat to the country’s national security by encouraging already-hostile nations to get highly enriched uranium.

In the letter, they called on Biden to commit to using low-enriched uranium that is used by the French in their submarine program.