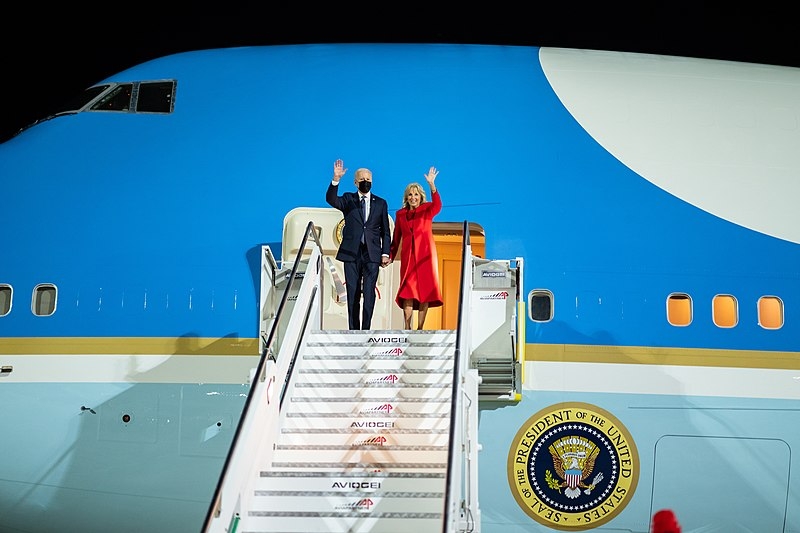 Speculation is rife regarding the upcoming 2022 and especially the 2024 elections, especially who may succeed US President Joe Biden should he choose not to seek reelection. The White House recently confirmed that Biden plans to seek another term in the 2024 races.

As Biden flew to Fort Bragg, North Carolina, to visit military servicemembers and their families for a Thanksgiving event, White House Press Secretary Jen Psaki confirmed to reporters that the US leader plans to seek reelection in 2024. This confirmation comes as Biden sees his approval ratings continue to dip even in the midst of accomplishing legislative feats such as the COVID-19 relief plan and, most recently, the bipartisan infrastructure bill.

“He is. That’s his intention,” Psaki told reporters.

This confirmation also follows the previous reports of Biden telling close allies that he plans to seek a second term as the country’s president, determined to dispel rumors of being a one-term president. Biden is also the oldest president to get elected at 78 years old during his inauguration in January. Biden recently turned 79 last week, and by the time the 2024 races come, he would be 82 years old.

The US leader also underwent his first physical examination last week just as the House passed the Build Back Better Act, which would make investments in the country’s social infrastructure. The physicians declared Biden healthy and fit to carry out his duties as Commander-in-Chief.

In other related news, Biden has nominated Jerome Powell, the chair of the Federal Reserve who was appointed by Donald Trump back in 2017, for another term in the post. Biden also nominated Lael Brainard, a highly speculated contender for Powell’s position, to the position of vice-chair.

Biden’s decision to renominate Powell for another term to lead the Federal Reserve may have been influenced by Powell’s predecessor and current Treasury Secretary Janet Yellen, according to CNN. Powell also appears to be a controversial choice, especially as two Democratic Senators have expressed opposition to Powell, citing the insufficient response to the climate change crisis and his track record on Wall Street.

The announcement of Powell and Brainard’s nominations also come as the US faces an inflation crisis, an issue Biden has said is one of the economic concerns of his administration.