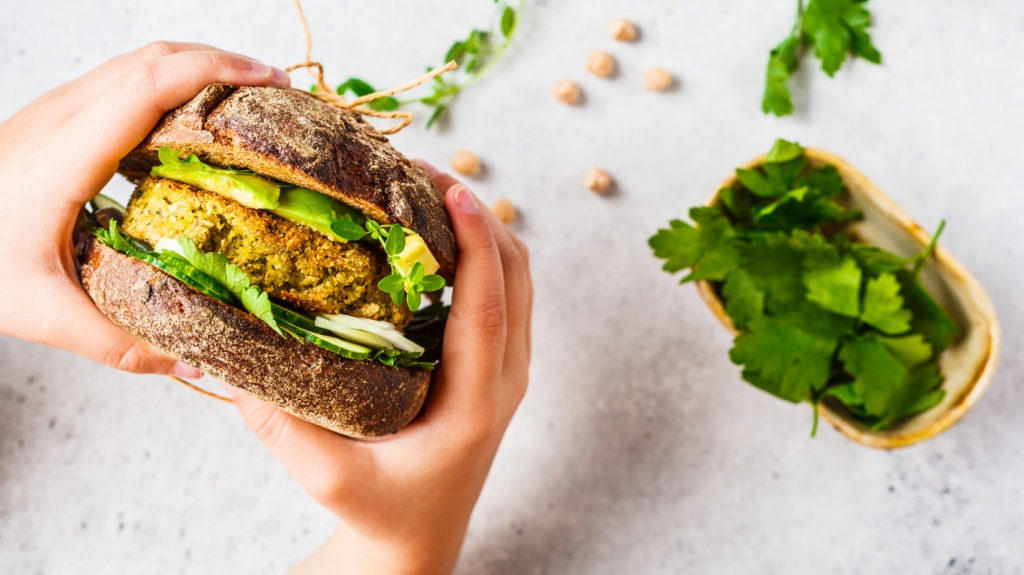 Action on Salt now wants the UK government to mandate the salt targets so that all food manufacturers would comply. ield.

A UK-based lobby group found the salt content of plant-based meat products "unnecessarily high," with over 75 percent of the products surveyed failing to meet the UK government's salt reduction targets.

According to Action on Salt's lead study researcher Roberta Alessandrini, they weren't surprised to find out that plant-based meat has high salt levels but was surprised to see that its overall nutrient profile is better than meat.

Alessandrini notes that plant-based products are often classified as junk food, but little is known about their overall nutritional quality and long-term health effects.

Alessandrini, a researcher in Public Health Nutrition, Queen Mary University of London, added that Action on Salt carried out a similar investigation in 2018 and had similar findings.

Action on Salt now wants the UK government to mandate the salt targets so that all food manufacturers comply and give them a level playing field.

The study, published in Nutrients, is the first to assess the nutritional profile and overall healthiness of plant-based meat sold in the UK.