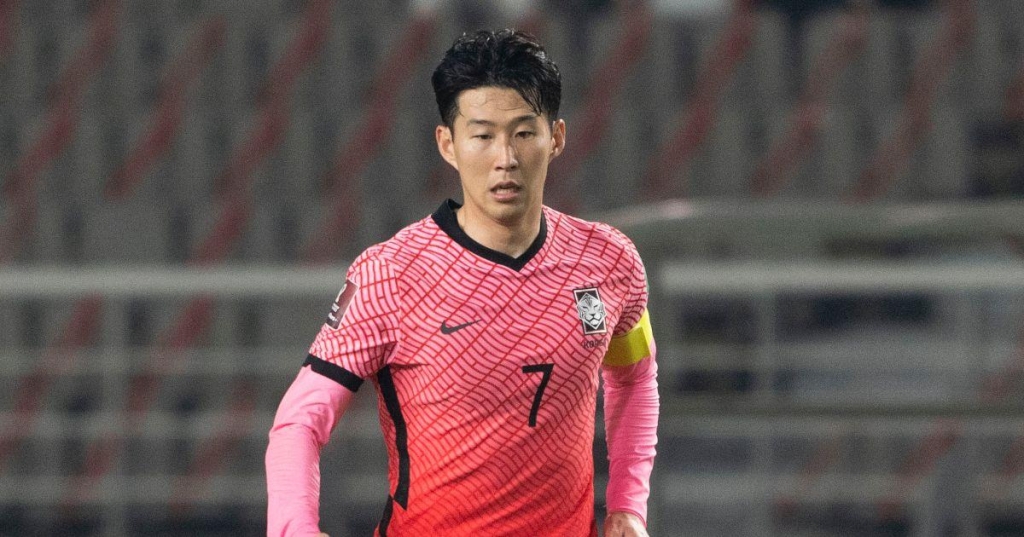 Son’s presence in Tottenham Hotspur is expected to attract more South Korean fans to the team.

Son’s presence in Tottenham Hotspur is expected to attract more South Korean fans to the team.

The long-term extension is the third time the South Korean tire maker has continued its support for Tottenham Hotspur as their official tire partner.

Under the new deal, Kumho Tire will promote itself through LED advertisements at home matches hosted at Tottenham Hotspur Stadium, while continuing to present the club’s popular matchday player mascot program via digital activities.

Kumho Tire will use the extended partnership to raise its brand awareness globally, including in the UK, and launch various activities to turn it into a premium brand, according to Tony Gang-seung Lee, a senior vice president of global marketing at Kumho Tire.