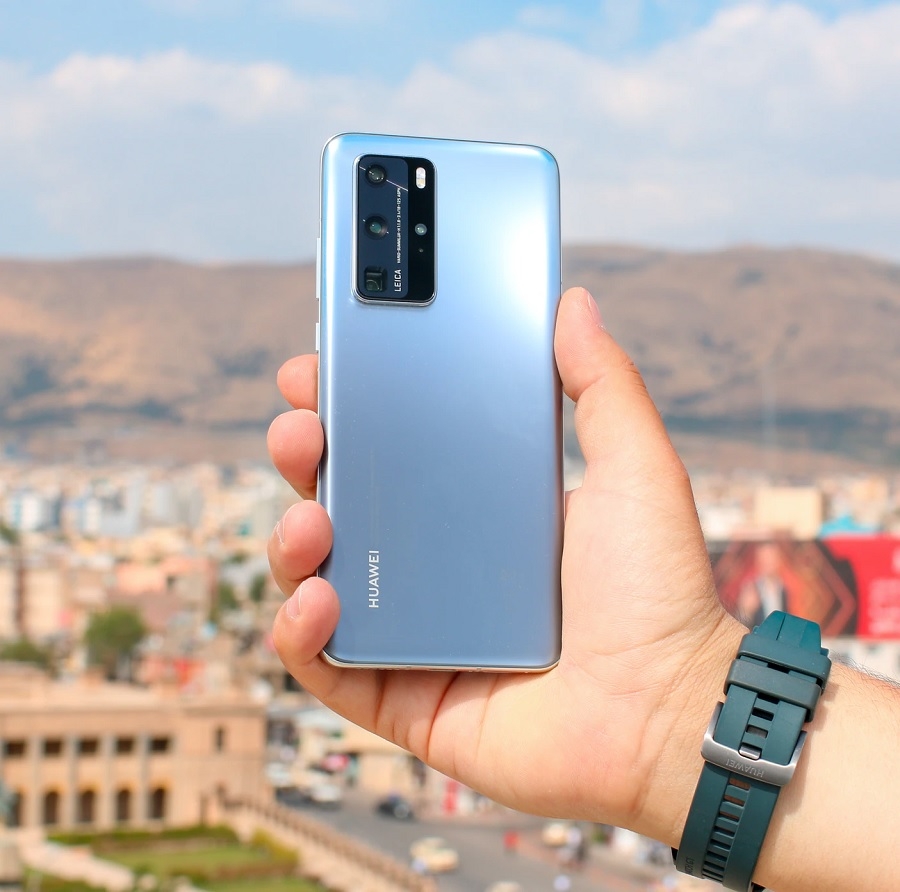 While other smartphone makers had to deal with supply chain delays, Huawei was fighting a much more difficult battle after a string of US bans posed huge questions on the future of its smartphone business. However, the Chinese tech giant is still reportedly making plans to launch its next flagship, Huawei P50, in 2021 possible with a major design overhaul.

With the rear camera module now having more lenses every year, it is not surprising that it has also been the focus of redesigns by many smartphone makers. And some expect Huawei to do the same for its upcoming P50 series.

A design concept appeared on GizChina suggesting the Huawei P50 rear cameras would be placed on a semi-round bump along with the flash and other sensors. The report pointed out that while the image is an “unofficial render,” it was based on a patent filed by Huawei. The round design for rear cameras was first spotted in Huawei’s patent filing for a Liquid Lens Camera Module. While this makes the concept design somewhat plausible, it can also mean that consumers might have to wait a few more years to see it applied to an actual device.

One of the most awaited information about Huawei P50 has to be the chipset it will use. As many now know, US bans have restricted TSMC from having business with Huawei. That led to the possibility that the Huawei Mate 40 series could be the last device from the company to be powered by Kirin chips. That is a major setback as many Huawei fans stay with the brand because of Kirin SoCs.

However, The Elec recently reported that Huawei P50 is still planned to launch with the Kirin 9000. The report did not elaborate on how this is possible considering TSMC has reportedly stopped Huawei orders for Kirin chipsets since May. Some suggest that this is possible if Huawei had stockpiled plenty of Kirin 9000 units before the ban took effect earlier this year.

Aside from the Huawei P50 chipset, there are no emerging reports that raise concern on the supply of other parts of the upcoming smartphone. The same sources also maintained that Huawei is still getting OLED panels from Samsung and LG Display. And if there were enough Kirin 9000 left for the next premium smartphone series, it is very likely for the company to stay on schedule and launch Huawei P50 next year. Based on previous launch events, the Huawei P50 series could be unveiled in the first half of 2021.