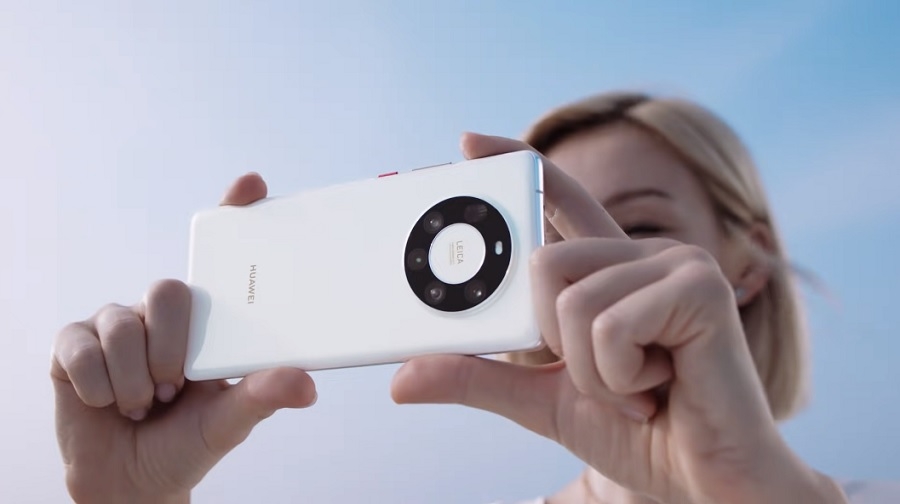 Slammed with trade bans, Huawei has had a very different year in 2021 that led to the delayed launch of the P50 series and the rumored absence of the Mate 50 line. However, a new report has suggested that the latter could still be in the pipeline.

The delayed launch of the Huawei P50 series has further highlighted the effects of US sanctions on the Chinese tech giant’s smartphone business. The company launched its new flagship phones last July with limited Kirin chips and only having LTE network in the advent of the 5G era. These have made the reports on the lack of a new Huawei Mate lineup in 2021 seem more likely.

Other sources, however, offer a different scenario. Well-known leaker Teme, who also goes by @RODENT950, said the Huawei Mate 50 is more likely to launch within the second quarter or the first half of 2022. Teme was also one of the first to report back in late 2020 that P50 would be Huawei’s only flagship series for 2021. Despite the conflicting reports on its launch time frame, the sources appear to agree on one thing — Mate-branded phones are not going away for good.

Huawei has yet to address the speculations on the Mate 50’s launch timeline. It is worth noting, though, that the company has reportedly scheduled another product launch event on Thursday, Oct. 21, in Vienna, Austria. A photo teaser for the event does not provide much information, other than there is a “new product” coming, and it is most likely a smartphone with a curved screen.

There is no definitive proof yet that the event would be for the Huawei Mate 50 series. It is also possible for the company to announce a different device next month with more leaks about the Huawei Nova 9 and Nova 9 Pro appearing online recently.