‘Food Wars’ season 4 release date, episodes: Fourth Plate could be the end of the anime with 24 episodes 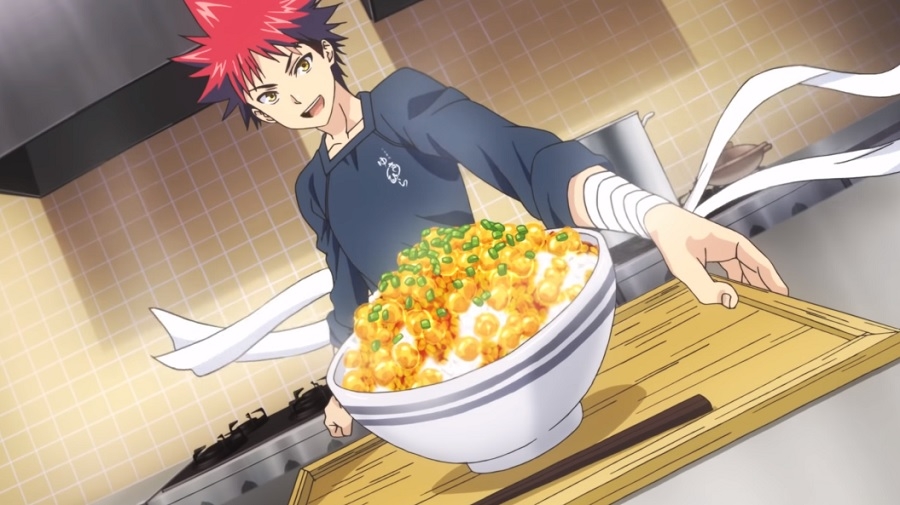 “Food Wars” season 4 will premiere in the coming weeks, and the so-called Fourth Plate could also be the final installment of the anime series. That is a strong possibility when the fourth season follows the same episode count as season 3.

Fans of the “Shokugeki no Soma” franchise should know by now that the original manga series has ended in summer. This leads to the question of whether or not “Food Wars” season 4 will also serve as the anime’s final installment.

To answer this, it is important to take a look at the remaining manga chapters to be covered in the anime. Season 3 concluded in the middle of the Promotions Exam arc covering over 90 manga chapters. “Food Wars” season 4 is anticipated, to begin with, chapter 218 while the manga’s official ending happened in chapter 315. That also leaves more than 90 chapters as source materials for the upcoming season including the three-part “Le Dessert” epilogue. If J.C.Staff, the studio working on the series, produces Fourth Plate with 24 episodes or the same as season 3 it is probably going to be the anime’s final installment as well.

However, note that producers have yet to announce their plans for “Food Wars” season 4’s episode count. But since most fans already know how the entire series concludes, there is not much reason to delay the anime’s ending as well.

If “Food Wars” season 4 would follow the same release format as season 3 and have 24 episodes as well, these installments could also be released in two cours. That means the Fourth Plate could have the first 12 episodes air in 2019 while leaving the second half in 2020.

‘Food Wars’ season 4 spoilers: What to expect in the remaining plot?

Season 3 introduced the main villain of the series named Azami Nakiri, who is also the manipulative father of Erina Nakiri. Azami has so far managed to control the Elite Ten Council, oust Sanzaemon Nakiri as the director of Totsuki Culinary Academy, and now threatens to expel Soma and his friends. But as tackled in earlier reports, Soma and the others are joining some fierce cooking duels in “Food Wars” season 4 while a meaningful conclusion to this arc awaits.